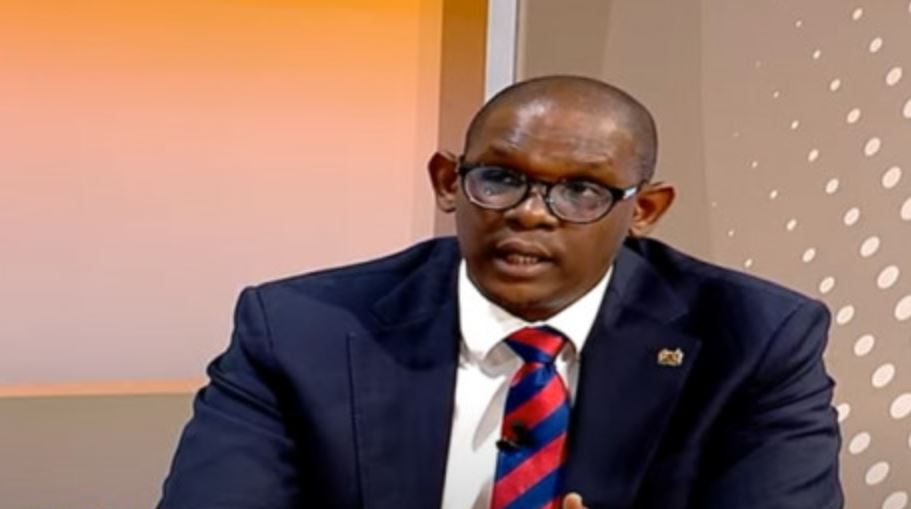 State House Chief of Staff Nzioka Waita has big plans for Machakos County as he prepares to launch his gubernatorial bid once he resigns next week.

Speaking on Citizen TV Tuesday, Nzioka said he will make Machakos a city in five years if elected governor.

Nzioka explained he will achieve this by riding on the growth of the Nairobi metropolis vis-à-vis the Nairobi Expressway.

“Machakos, Kiambu, Murang’a and Kajiado counties are within the Nairobi ecosystem. I want to make sure the county of Machakos benefits from the growth of the Nairobi metropolitan and the metropolitan infrastructure,” he said.

“Nairobi can only expand in the direction of Machakos and when the expressway is done, Machakos’s role as the bedroom of the city will be reinforced.”

Waita also touted his suitability for the job of Machakos governor saying he is an experienced administrator who will help the county manage its money and ensure people get the services they need.

“The county has enough politicians, they don’t need more,” he said.

Nzioka Waita mentioned his last day as President Uhuru Kenyatta’s chief of staff will be on February 9, at 5 pm.

“I will make a farewell call to the President and ask for his blessings and support and thank him for the privilege of allowing me to work for the people of Kenya and to be in his service and to have earned his trust to be able to work for him for seven years,” he said.

I Stole Bibles to Avoid Committing Suicide, City Shoplifter tells Court < Previous
Happy Ending for Author who Accused Jalang’o of Plagiarising Twitter Content Next >
Recommended stories you may like: