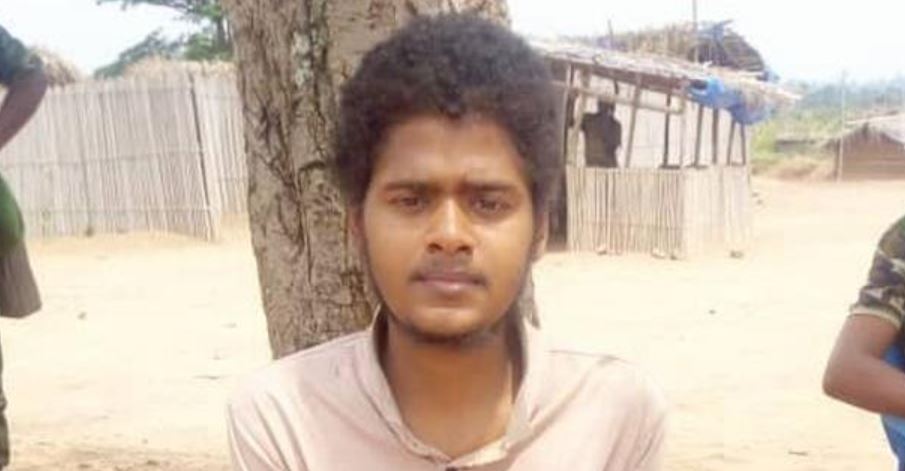 The father of wanted terror suspect Salim Rashid Mohamed says he is relieved after his son was arrested in the Democratic Republic of Congo last Friday.

Mohamed Rashid Mohamed, a businessman based in Mombasa, said he always believed his son was dead, having last seen him in October 2020 when he disappeared.

It therefore came as a huge relief when they saw the news about their son’s capture on TV on Saturday, January 29.

“I was relieved because I am now sure he is alive. We were very depressed as a family because he just disappeared with no information about his whereabouts,” he said.

“I believed he had been killed. We kept on praying as a family that one day he would show up.” 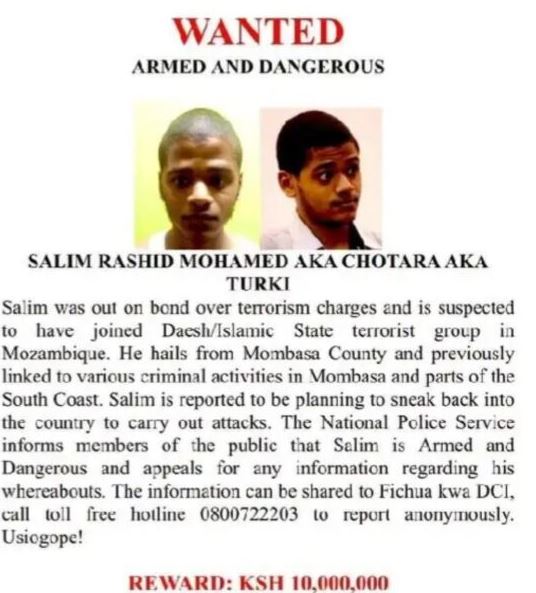 Mr Mohamed Rashid said his only wish now is that his Salim, 28, be accorded a fair trial.

“My heart is aching because he was a very bright boy but his life just took a U-turn. He chose a destructive path. My only hope is to see him brought here even if he will be jailed for life,” he said while fighting back tears.

“I want him brought to Kenya for prosecution. I have said before that let him be jailed if he is found guilty, but if he is not, he should not be harmed,” Rashid said.

The old man mentioned he doesn’t understand how bright and disciplined son turned into a terror suspect with links to Islamic State of Iraq and Syria (ISIS).

He described his son as a very religious and intelligent person who never used to exchange harsh words with anyone.

This is What’s Trending in Nairobi This Tuesday < Previous
Businessman Loses Sh596K in Spiked Drink Incident at Sonko’s Club Next >
Recommended stories you may like: