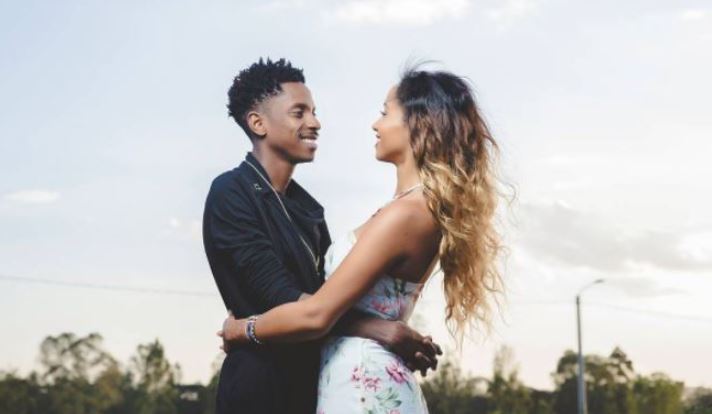 In January 2018, Eric Omondi made his then-girlfriend Chantal Grazioli the envy of many after putting up a billboard to welcome the Italian beauty back into the country after months in her home country.

It was one of many romantic gestures that the comedian pulled off at the height of his enthralling love affair with Grazioli.

They were even said to be planning a grandiose wedding before Omondi announced their break-up sometime in 2019. 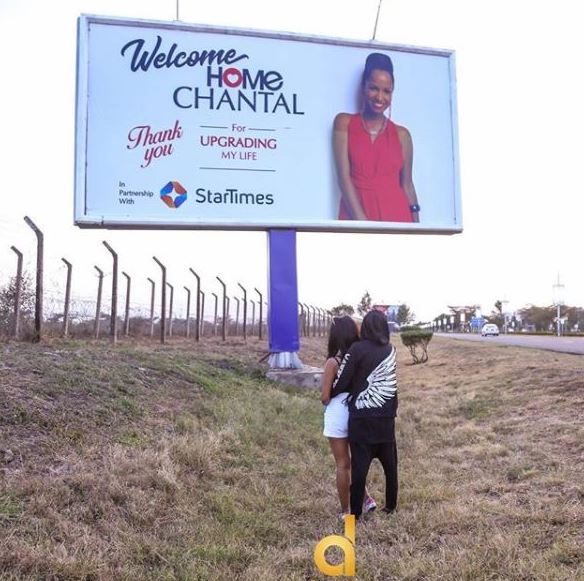 Speaking to Wasafi media in Arusha, the funnyman particularly rued the billboard stunt saying it still pains him to date.

According to Omondi, the experience traumatised him and changed the way he saw love.

“I bought a car, put up so many billboards and I was still dumped. I did everything…Nikikumbuka hio story ya billboard inaniuma sana roho, ilinicost pesa mingi sana. Kutoka hiyo siku naogopa mapenzi sana,” he said.

Omondi also decried his tough luck in finding a wife.

“I tried to get a wife from my show ‘Wife Material’ but I failed. I am turning 40 years old, sina mtu, sina mtoto, sina bibi,” he claimed.

Revealed: How Much Wayu Wayua Makes on OnlyFans < Previous
President Uhuru In Brussels For AU-EU Summit Next >
Recommended stories you may like: