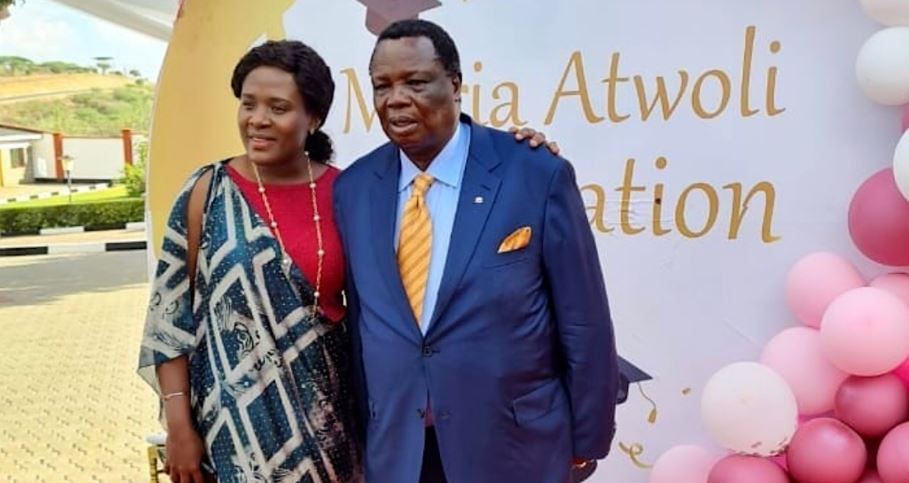 In a social media statement, the wife of COTU secretary general Francis Atwoli challenged the politicians to sell their manifesto instead of dragging her name in their campaigns.

“It’s hilarious that some politicians, the likes of Rashid Echesa and Didmus Barasa have continuously made this KILOBI name inseparable with their manifesto in their rallies. I know it sounds really nice but Kenyans are eager to hear the “great plans” you purport to have for them,” she stated.

Kilobi further said she is not a politician and as such, the leaders should stop disparaging her in a bid to settle political scores with Atwoli.

“Kumbe hamna sera? Uza Sera wadau wachana na Kilobi. She’s not a politician neither do I have plans of contesting,” Kilobi said.

She also pointed out the irony that her mudslingers had been her guests at her matrimonial home in Ildamat.