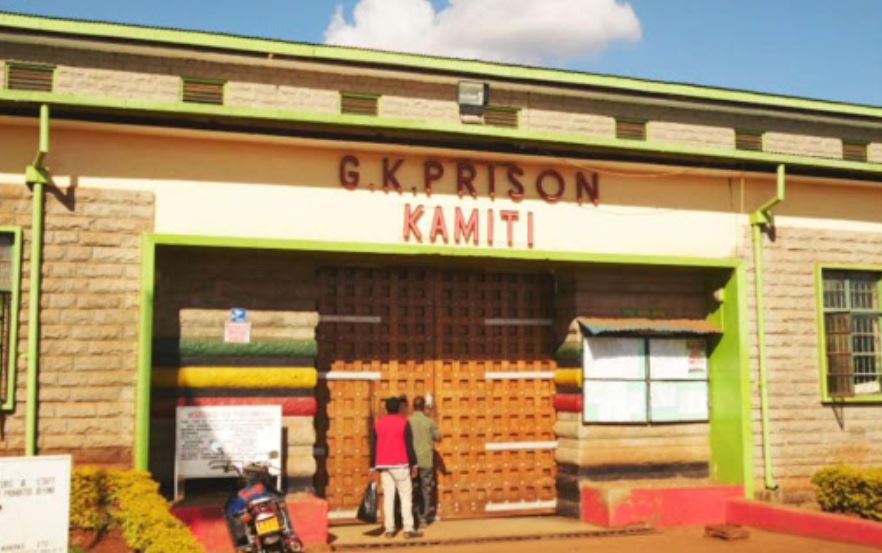 A woman has filed a suit asking the court to allow her to visit her husband in prison for conjugal rights.

The woman, only identified as Ogembo, has sued Attorney-General Kihara Kariuki arguing that her convicted husband – Erastus Odhiambo – retains all his other rights, including conjugal rights.

Odhiambo is serving a 20-year jail term for the murder of Linda Wanjiku Irungu, a 27-year-old lawyer who was said to be his wife.

He was sentenced in July 2018  for the crime that was committed in Buru Buru Phase 5, Nairobi.

During the trial, the court heard that Odhiambo had gone looking for Wanjiku on the night she was killed. A quarrel ensued during which Odhiambo reportedly assaulted Wanjiku, a mother of one, before shooting her.

He appealed against the sentence but the Appellate court ruled that given the violent manner in which he killed Wanjiku, they thought a 20-year jail term was lenient.

In her suit, the convict’s wife claims she has been deprived of her right to procreate and have intimacy with her husband.

“The first petitioner is in her reproductive years and it is her desire to sire more children, continue being a woman and now seeks for conjugal visits with her spouse in a bid to meet her sexual needs,” her lawyer submits.

Ogembo further argued that the State’s failure to build or allocate facilities within prisons for conjugal visits is against her rights as a spouse.

“The first petitioner has read and understood the content and substance in the Persons Deprived of Liberty Act 2014 and strongly believes that she is entitled to conjugal visits since her spouse retains all the rights under Article 51 of the Constitution.

Failure by the respondent to accord, provide facilities to enable the first petitioner access such visits elucidated above amounts to a violation of her most basic need as a woman,” the lawyer argued.