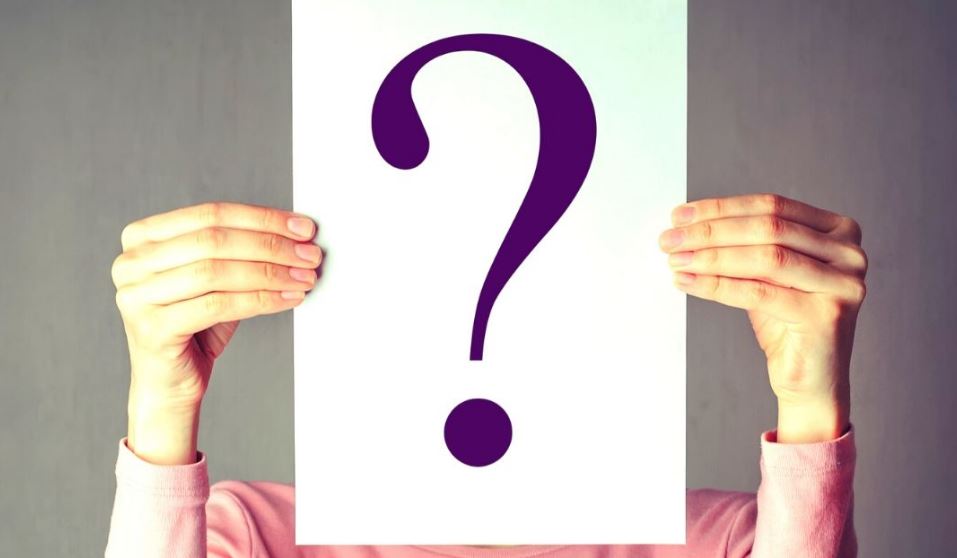 Everybody has some idea about identity and how they fit into society and the world. In many cases, a person’s behavior coincides with their identity and the way they perceive themselves. However, that is not always the case and sometimes behavior does not align with values and ideals and instead conflicts with them. It is important to understand that behaviors do not have to define identity, that identity can be fluid and changing, and that misalignment of behavior with identity can lead to an identity crisis in some situations.

Before looking at some of the ways that behavior and identity are interconnected, it is a good idea to know what identity is and how it develops as well as what an identity crisis is.

What is Identity and How Does it Develop?

Identity is the combination of ideas, beliefs, values, experiences, and relationships that intermingle to form our sense of self. Identity remains somewhat constant throughout life, even through major changes. While new aspects of self often develop and other elements may become weakened or strengthened, we still have a sense that our identity flows throughout a lifetime without disconnect or division. Our memories fit with our identity as much as our actions on any given day.

Identity develops throughout life as we gain new experiences, develop ideas, discover our interests, and find our place in the world. When we commit to an identity, we feel comfortable as ourselves. There are stages of development according to research that expands upon earlier studies of identity and the way it is shaped.

The first stage of identity development is when an individual makes a commitment to an identity without exploring identity. This leads into the second stage of identity exploration where the person will examine multiple identities and then land on one that they will commit to.

A person will explore identities and attempt to determine their place in the world. However, sometimes when there is no commitment or identity crisis, a person may feel like they do not fit into the world. While an identity crisis is often associated with negative experiences, it can actually be a catalyst for a shift and progression toward a new status that aligns with the self.

What is an Identity Crisis?

Identity crisis is an event that occurs during identity development where the individual will doubt themselves or their place in society. It is often associated with introspection and identity exploration. Adolescence is a time of identity shifts and development, but the formation of identity can occur at other stages of life as well.

Someone struggling with an identity crisis may find that they are asking themselves what they believe and what values they hold. They may also explore their passions, interests, role in society, and how their behavior matches with who they are and their relationships. Questioning a sense of self and identity is not always an identity crisis, but these types of ponderings can coincide with an identity crisis. Furthermore, poor self-esteem and negative feelings about the self may point to depression or vulnerability to depression that also causes loss of interest, irritability, sadness, and low energy levels.

How is Behavior Connected to Identity?

The things we do, and our sense of self are connected, but they are not the same thing. It is important to understand that behavior does not always match with identity or vice versa. People sometimes feel defined by their behavior and become distressed when behavior or thoughts do not directly align with identity.

Making mistakes is human, but those mistakes do not define identity and it is possible to learn from mistakes and behaviors in a way that correlates with a sense of self. Furthermore, our identity may influence our decisions and behaviors so that the two align.

To build upon mistakes instead of letting them define you, it is important to admit fault. This allows you to move forward. However, sometimes this is quite difficult when the mistake or failure does not match personal identity and sense of self.

Cognitive dissonance is a term used to describe the distress and discomfort that occurs when there are two conflicting beliefs, ideas, or values. People desire an alignment and consistency in their behaviors, perceptions, and attitudes and it can be upsetting when there is not a clear association.

There are some common signs of cognitive dissonance that can help you recognize it. It can cause you to justify to yourself or others, a behavior or decision that may not fit into your identity as you see it. This can cause discomfort when making decisions and guilt or regret about things that you did or experienced.

How to Separate Identity from Behavior

Separating negative behaviors from identity can take some time, but there are things that you can work on to change your perspective to understand that identity and behavior do not always align and that is okay. When a behavior does not match with identity, that does not change our identity and it is possible to keep your sense of self intact.

Think about the way we discipline children. You probably would not want to describe a kid as bad, naughty, picky, whiny, or other negative terms. The behavior is inappropriate, but that does not mean that the child is inherently and completely bad.

It can also help to explore your own interests and perceptions if you are having a disconnect between behavior and identity. If you are questioning your sense of self or trying to figure out how behavior fits into that identity, it can help to be introspective and to think about the things that you enjoy, believe, and value. These thoughts can also help you determine things that you may no longer be interested in.

Sometimes, when behavior does not go with our identity, it could be because our identity has changed some as well. You may not like the same things that you liked 10 or 15 years ago and looking at yourself and the changes you have experienced can help to dissolve the disconnect between sense of self and behavioral actions.

Finally, it can also help to get support from friends and family members that can help guide you and encourage you to feel comfortable in your own identity, regardless of how well some of your past behaviors match with that self-image.

Identity development is an important aspect of the human condition, but it can sometimes be distressing to realize that your actions do not perfectly align with identity. This can be one cause of an identity crisis. Major life changes can also cause a shift in identity that can help you progress as an individual.

Marie Miguel has been a writing and research expert for nearly a decade, covering a variety of health- related topics. Currently, she is contributing to the expansion and growth of a free online mental health resource with BetterHelp.com.

With an interest and dedication to addressing stigmas associated with mental health, she continues to specifically target subjects related to anxiety and depression.

Managing Anxiety and Stress < Previous
How to Cope with ADHD as an Adult? Next >
Recommended stories you may like: