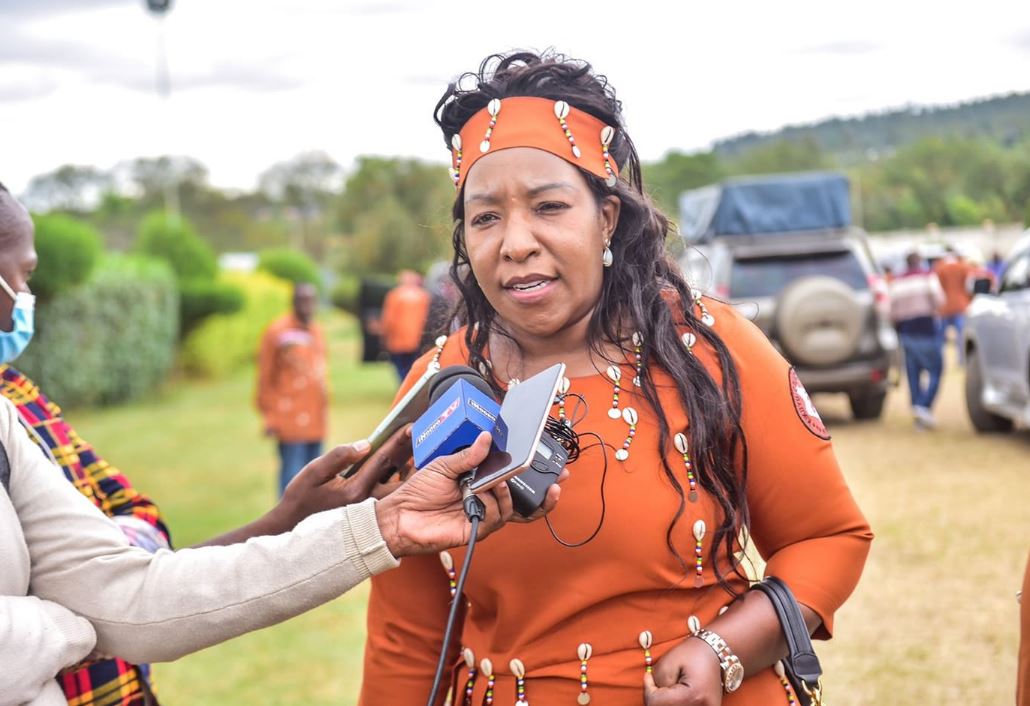 We are finally in the election year, and the battle lines are becoming clearer by the day. The presidency is of course the most watched race in the country, and that is setting itself up as a two-horse race between Deputy President William Ruto and ODM leader Raila Odinga. Weaker candidates like Kalonzo Musyoka and Musalia Mudavadi may have a say in who becomes president, either through backing one of the horses or forcing a run-off, but it is quite obvious that neither will be elected president.

While this national politics picture has been obvious for a while, we are only now starting to see what the battle in the counties look like. Arguably, gubernatorial elections are more important than national elections, in that most Kenyans only ever feel the presence of their county governments.

Nairobi as the capital city is certainly the most important county, and the most watched gubernatorial race. It is currently on its third governor, after the first (Kidero) was defeated in the polls, and the second (Sonko) was impeached and removed from office.

In August, the city will decide whether they want to keep the current holder Ann Kananu, or elect a 4th governor.

As things stand, businesswoman Agnes Kagure is the favourite. This is according to a poll released by The Centre for African Progress (CAP).

In a hypothetical race where all declared candidates run, Ms Kagure edges everyone out with 27% of the vote. The race is however too tight for comfort, with former Starehe Member of Parliament Margaret Wanjiru coming second at 22%. 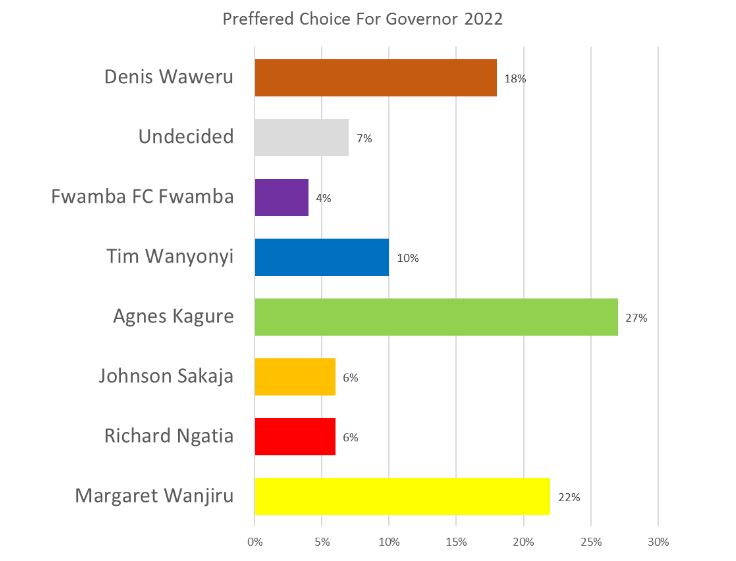 The role of party cannot be underestimated, and so far only Margaret Wanjiru (UDA) and Tim Wanyonyi (ODM) have come out to clearly state what party they intend to vie on. This may be a blessing or a curse, depending on how the wind blows 8 months from now.

Although she has not declared her party of choice for the August election, Agnes Kagure is in the ‘handshake’ team, which this poll finds as an advantage. She is polling better than Margaret Wanjiru in a hypothetical race between the two. Kagure gets 49% to Wanjiru’s 41%. 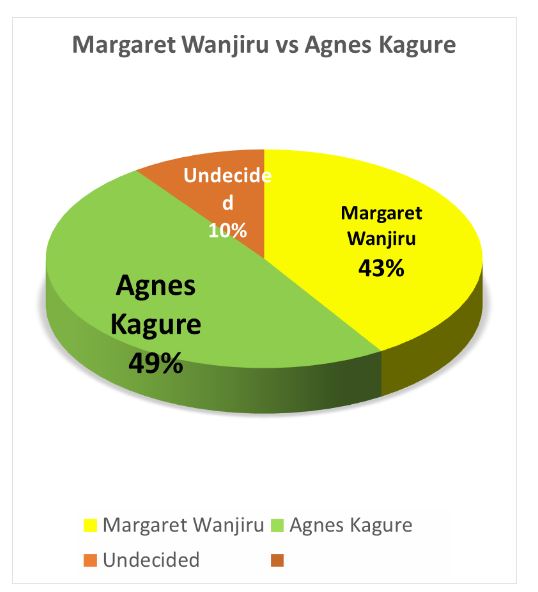 All in all, the elections is still many months away, and some candidates will drop out with others re-aligning. All we can do is watch and see how things develop.

Mary Wambui Arrested at Runda Home over Illegal Gun Possession < Previous
The Trending Memes and Tweets in Nairobi This Thursday Next >
Recommended stories you may like: