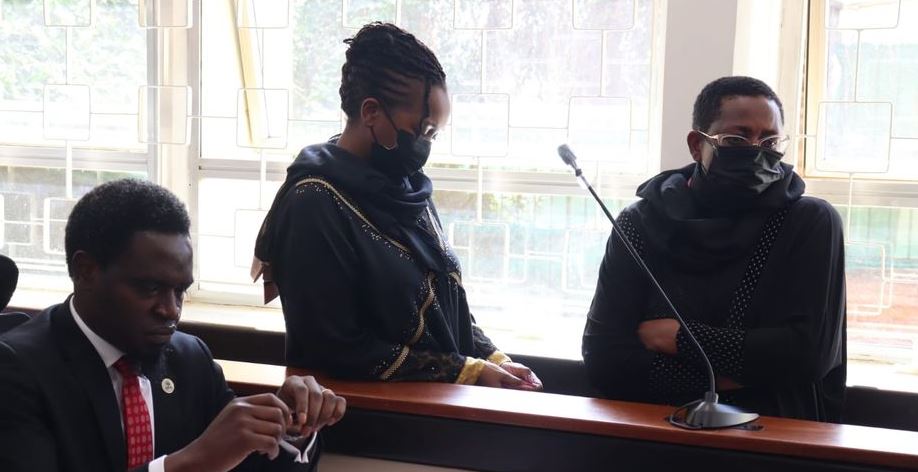 Detectives picked up Wambui from her home in Runda and detained her at the Muthaiga Police Station, where she spent the night.

Lawyers Nelson Havi and Kipchumba Murkomen visited her at the police post.

Mary Wambui is set to be arraigned today, Thursday January 6. Police said she will be charged with illegal gun possession and other charges.

The arrest comes after she surrendered her pistol on December 15 last year, a day after the Firearms Licensing Board had given her a 24-hour ultimatum.

The Purma Holdings director claimed she wanted to renew the license but when she visited the board offices in Industrial Area she found it closed over the Covid-19 pandemic.

She then traveled out of the country and could not renew the license as required.

Presidential Aspirant Promises a Cow for Every Kenyan < Previous
POLL: Agnes Kagure Leads Nairobi Gubernatorial Race Next >
Recommended stories you may like: