The popular Kikuyu vernacular journalist confirmed he was sacked Monday morning through a phone call.

“I received a phone call from the Programs Controller, who asked me not to report to work, permanently,” he said.

Njoroge, who worked at Kameme TV and Radio, attributed his dismissal to his affiliations with DP Ruto. He mentioned he was planning to resign before February 9.

“It is because of my affiliations, nothing else. I would have resigned to go and concentrate on politics,” he said. 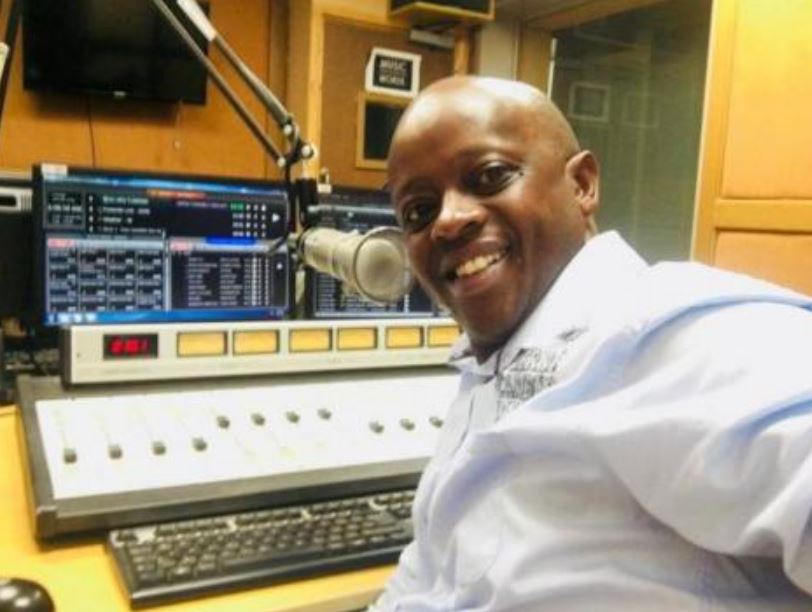 “There is time for everything as the good book of the Lord says, and as I transition to the next phase of my life I ask for your prayers and support.

“I paid a courtesy call on Deputy President William Ruto and assured him we will work together in UDA in spreading the message of Bottom-Up in Njoro, where I will be seeking the people’s mandate to represent them in the National Assembly,” Njogu announced.

The presenter will be vying for the Njoro MP seat.

Rev Lucy Natasha to Wed Prophet Carmel This Week < Previous
Senator Loitiptip Fumes at Reporter After Sonko Saumu Deadbeat Claims Next >
Recommended stories you may like: