I Supported Ex-hubby Financially Then he Left Me After Getting a Job, Gospel Singer 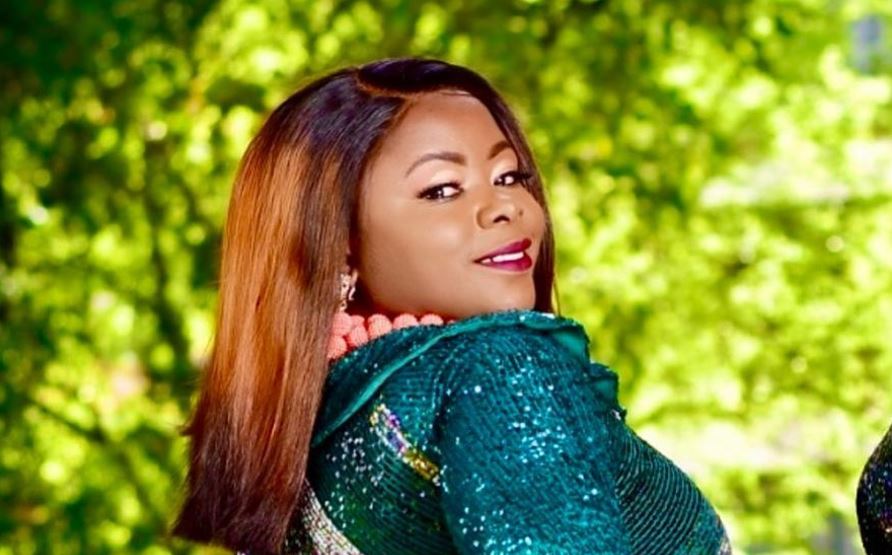 Sasha, who recently released the songs Mfalme wa Amani and One Miracle with Justina Syokau, married her childhood sweetheart after she got a Green Card in 2012. He later joined her in the US in 2015.

However, within a year of her husband joining her in the US, the marriage crumbled.

“As soon as he came things changed. He wasn’t the kind and loving person he appeared to be before. He would become aggressive when angry. He did not hit me, but he would get very angry over small things. It scared me and I thought he would hit me next. I supported him financially until he got a job.

“When he got the job, he lived only two months with me. In the third month, he went to Las Vegas for a whole week with another woman. When he returned, he moved out, and a year later, filed for divorce,” she said in an interview. 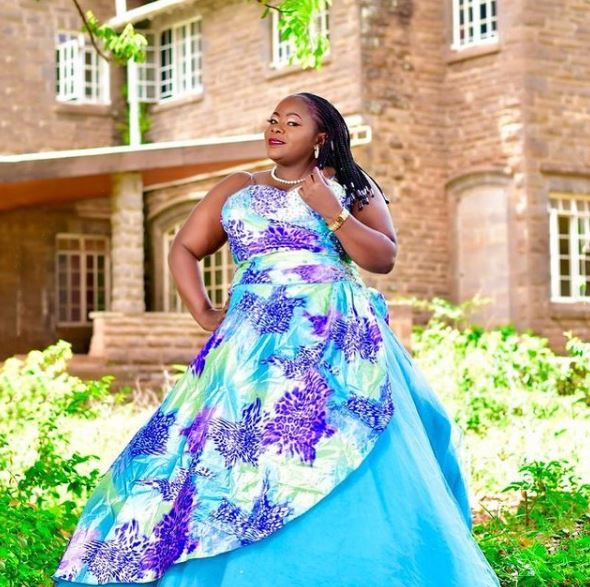 Sasha also mentioned that; “One of his girlfriends’ sent me a message and told me they had been dating before he moved to the US. She told me that he was dating another woman too. I confronted him and he became chaotic and that is how I knew God wanted me to move on.”

“I really tried to work out things but the marriage didn’t work. He didn’t want to support me financially, and I felt like he used me to come to the US,” Sasha Kenya said.

The singer said she is currently a happy and content single mother of a two-year-old.

“I am peaceful and that is why I sang that song, Mfalme wa Amani. Because even after all the ups and downs, there is still this peace that God has brought into my life I really thank him for.”

Meet Writer and Founder of ‘Kahawa Mombasani’, Farrah Bhaijee < Previous
Things to Know About ‘KOVU’ Actress Queen Koki Kathuu Next >
Recommended stories you may like: