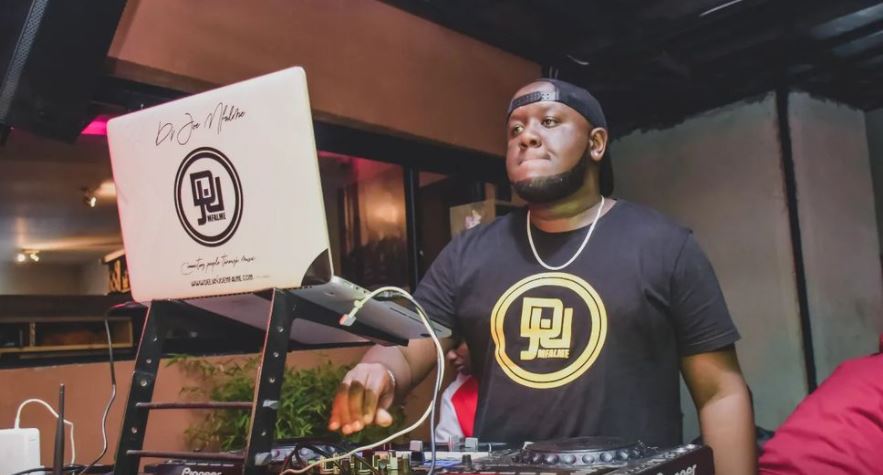 “The move to acquire fist started in 2021 and is aimed at building an academy where we can ultimately teach Deejaying excellence. The deal was officially signed on January 14, 2022,” reads a press statement from Joe Mfalme. 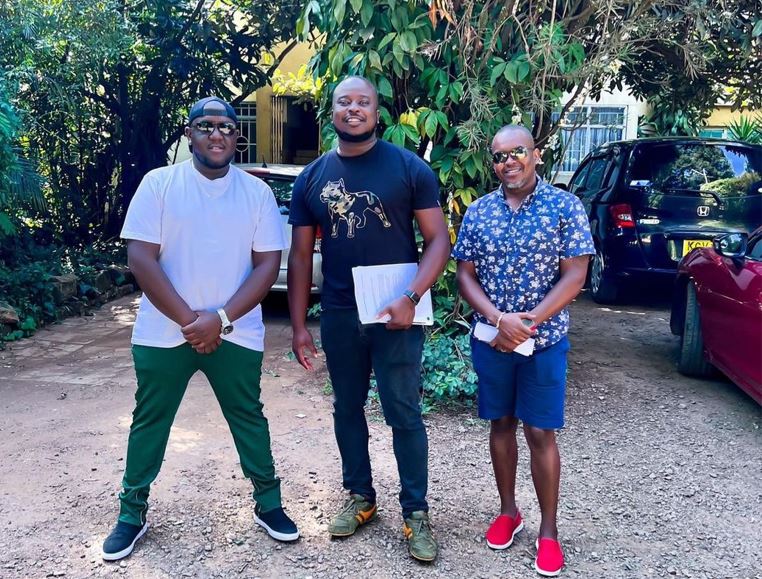 In the statement released on Monday, January 24, the academy said DJ Joe Mfalme and WDJ will serve as directors.

WDJ will handle the corporate side of business while DJ Joe Mfalme will take an active role in mentoring students as well as developing and implementing a new curriculum.

PRESS RELEASE. @wdjay and I have acquired @redberrydjacademy and will be taking on an active role in mentoring and development and implementation of a new curriculum … #MadeOfRed pic.twitter.com/hIN37OwUso

Sometimes I Forget I’m Pregnant, Karen Nyamu on Campaigns < Previous
Jaguar on Claims of not Supporting Kenyan Musicians: They Did Not Elect Me Next >
Recommended stories you may like: