Babu Owino Distances Self From Fight At Konshens Concert (VIDEO) 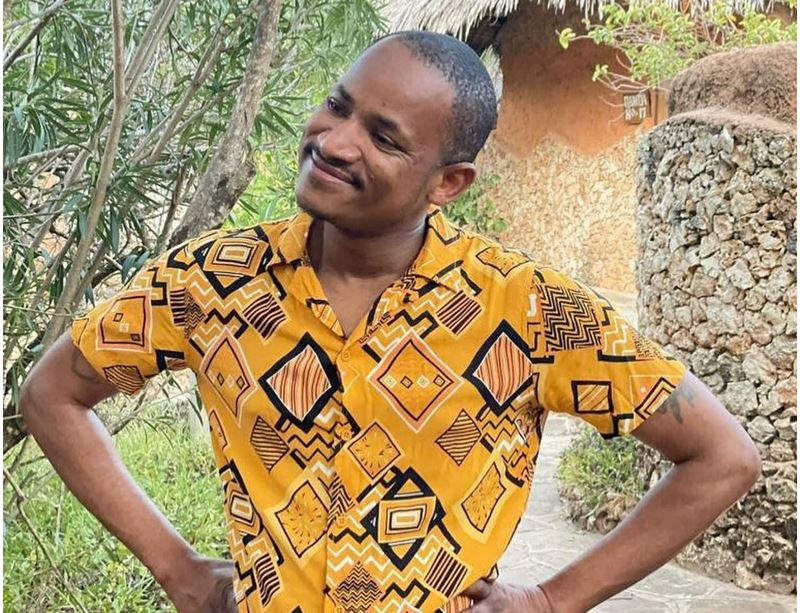 The NRG Wave concert headlined by Jamaican dancehall star Konshens was marred by a number of dramatic incidences as revelers ushered the New Year at Carnivore grounds in Nairobi.

For starters, Sauti Sol lead member Bien Baraza almost came to blows with comedian Eric Omondi as the pair continued to disagree about the state of the local music scene. 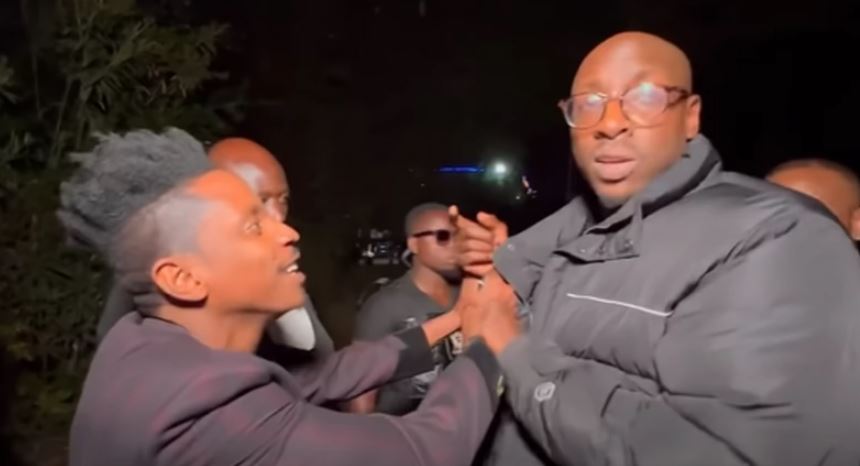 The singer was also robbed of his phone, car keys, and other valuables.

Another Kenyan act, Ndovu Kuu, was also pickpocketed at the NRG Wave, losing his phone which had valuable voice recordings for his unreleased projects.

Elsewhere at the concert, a group of revelers got into a fight at the VIP section and a video of the incident was promptly shared on social media.

The clip captured several women exchanging kicks and blows, with some men trying to intervene. One of these men was said to be Embakasi East Member of Parliament Babu Owino. 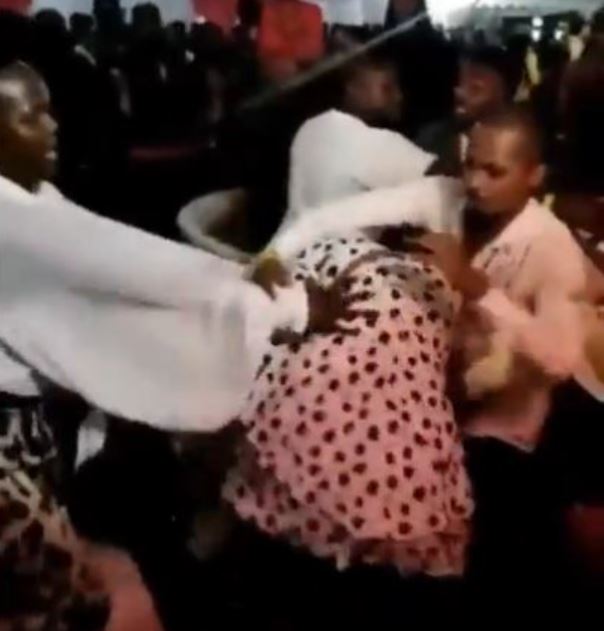 The firebrand MP was however quick to distance himself from the dramatic fight in a statement through his socials.

Babu Owino said he did not attend the NRG Wave concert and provided an alibi in the form of his wife, Fridah Muthoni.

Apparently, Babu Owino and Fridah were busy rolling in the hay.

When asked what he meant by performing on his wife, Babu Owino said: “Mchezo wa kuigiza, opening, widening and deepening crowned with Tibim and Tialala songs.”

Here’s a video of the fight at the NRG Wave concert.

All The Trending Memes and Tweets This Tuesday < Previous
Ngirici Removes UDA Branding from Her Office and Cars Next >
Recommended stories you may like: