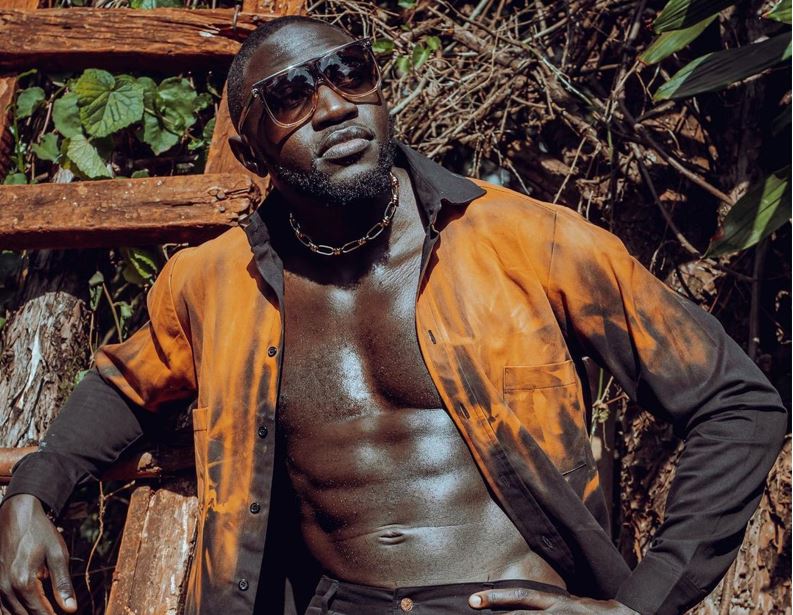 Sauti Sol guitarist Polycarp ‘Fancy Fingers’ Otieno has added another feather to his cap following the release of a children’s book.

Titled ‘Written in the Stars’, the book is the first installment of a series dubbed ‘Papa and I’ that will be released over the coming months.

Polycarp conceptualised ‘Written in the Stars’ to fill a gap in children’s literature in Africa. He teamed up with Mel Wakhu, who co-authored and the book and animator Mathew Odwyre.

‘Written in the Stars’ is a children’s fiction picture book about the naming ceremony of a newborn baby.

“The story is ultimately a celebration of African culture, meant to inspire young men to be intentionally involved in their fatherhood journeys and intended to spark conversations around the purpose and meaning behind each name,” said Mel. 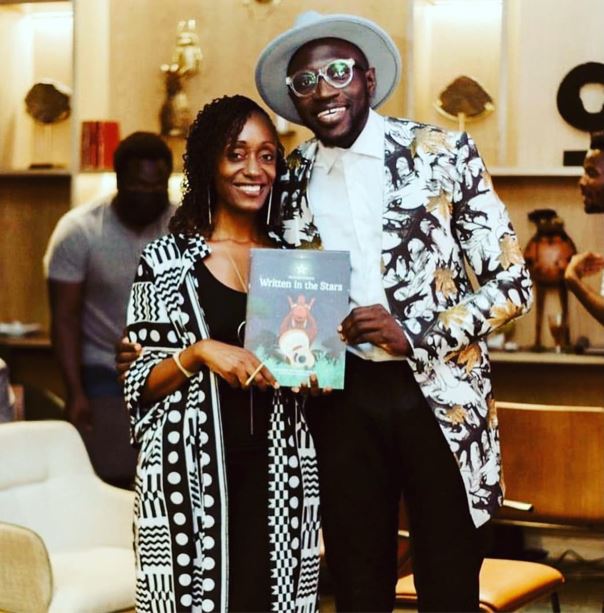 Polycarp added: “Africa needs to tell its own stories. For the longest time, our history was transmitted verbally from generation to generation. The downside of that is a lot of broken telephone and others taking advantage to misconstrue our actual truth, taking all the glory of our inventions and brilliance as the African people.

“Hence the content we feed our children matters a lot, as they get to learn more about the true essence of who they are and where they come from. There hasn’t been enough African content for kids that is relatable.”

‘Written in the Stars’ comes barely a week after Polycarp released his solo EP, ‘Father Studies’, in line with his fatherhood journey.