‘Nairobbery’ Filmmaker Responds to Abbas, “It is a Name Like any Other” 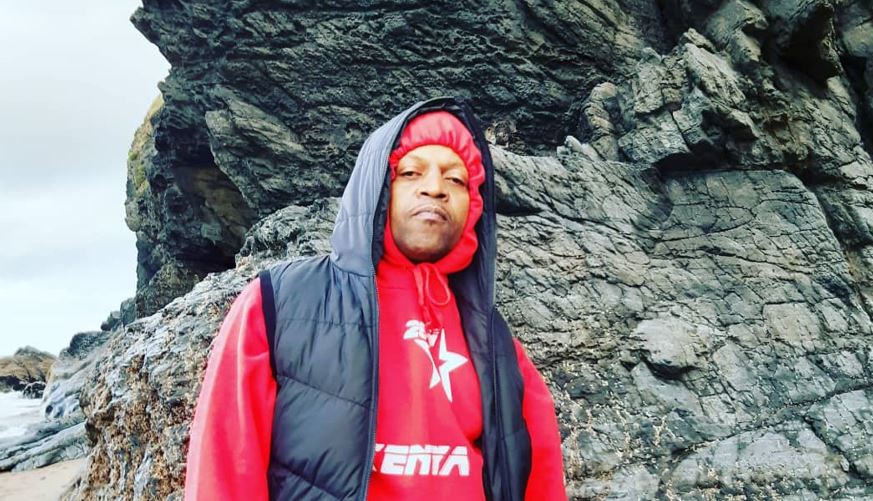 Kenyan film director Jennifer Gatero has fought back allegations that she infringed on a trademark of the portmanteau, ‘Nairobbery’.

Rapper Abass Kubaff put Gatero in the spotlight for using ‘Nairobbery’ as the title of her new movie without consulting him.

The rapper insisted he coined the phrase which became the title of the 2001 classic album by his now-defunct Hip Hop group K-South.

She also claimed that ‘Nairobbery’ is not trademarked and is a phrase just like any other. The audacity!

“I like Abbas, and we credited him in the movie credits. It is a name like any other and it is up for use to anyone, so I do not know why I should not use it,” she told Pulse.

Asked if she consulted Kenya Copyright Board on matters trademark, Jennifer said: “It has not been trademarked. If it is, they should let me know because when we checked and went through the process, it was not.” 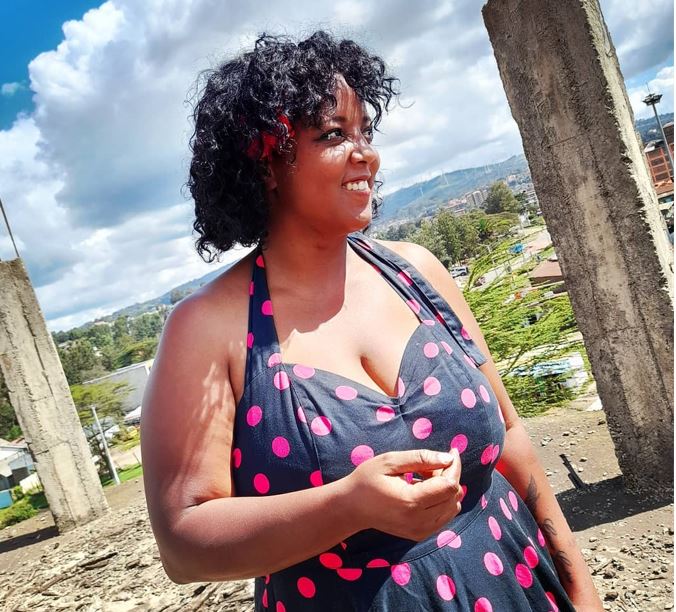 Meanwhile, Abbas Kubaff put out another post on social media insisting that he should have been informed about the use of ‘Nairobbery’.

“This is not a bragging post! If you are not the concerned/involved artists on the project pls don’t pick up weird keyboard brushes to paint selfish-oriented narratives of all kinds. Paperwork issues will be handled by the right people respectfully. Just out of courtesy, K South should have been at least informed about what was happening beforehand instead of me finding out 2 days ago via FB, on a ready-made poster. I’m not trollin’ or pocket tappin others’ moneys. This is just a moment of clarity so we can be on the same page out of respect!!🙏🏿 If the filmmakers had put me in the loop I’d probably throw in some ill soundtracks on top of it to add more weight/value to the project in the name of being supportive and backing up my own brand. Matter of fact I do support all creatives with brilliant ideas 💡 coz I’m bidniz minded like that.🤷🏿‍♂️ I will not speculate invisible money talks or argue about the outcome of this scenario here though some 🤡 are making some wild comments out there🤦🏿‍♂️ The film creators should have 1st checked the temperature, sort logistics and checked some boxes. It’s not that complex!!#RespectTheArt #ksouth #nairoberry Salute!!💯.”

Day Waihiga Mwaura Declined to Pay Sh200 Bribe to Get a Job < Previous
Beyond Zero Lights Up KICC To Honour Nurses – PHOTOS Next >
Recommended stories you may like: