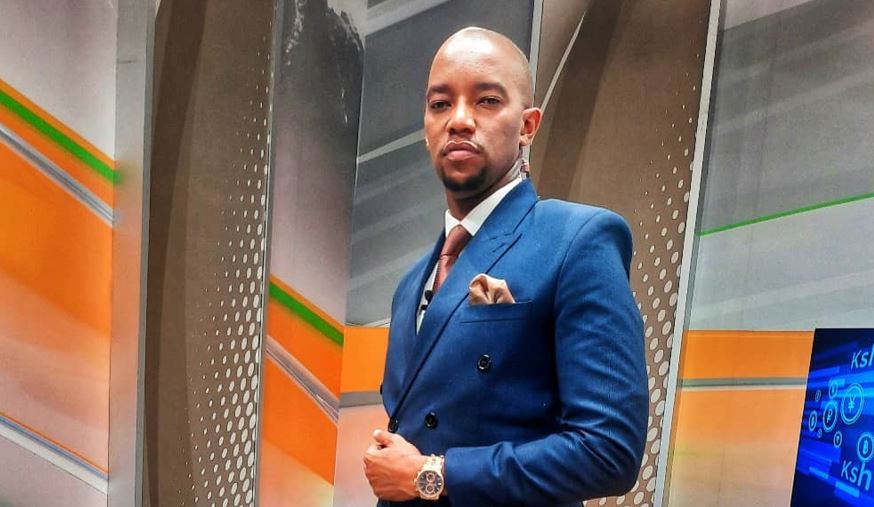 With the current state of unemployment in the country, it is no secret that most job seekers have had to bribe their way to get a job. Others even end up paying for nonexistent jobs, with fraudsters capitalizing on their desperation.

For Citizen TV journalist Waihiga Mwaura, none of the above scenarios played out when he applied for an internship position earlier in his career journey.

The prime-time news anchor gave a talk on the importance of integrity at Machakos University, revealing how he refused to pay a Sh200 bribe.

Waihiga was among 200 candidates who were to undergo a health test to determine their fitness level.

“We were to meet a few stipulated conditions. One of these was passing the health test. We were asked to do blood, stool and urine tests. It was too early in the morning, you have not eaten breakfast nor drank anything at all. The latrines were set in a way to discourage you from producing the samples,” Waihiga recalled.

This, according to Waihiga, was a ploy to coerce the applicants into paying a birbe.

He narrated how a doctor appeared and asked each of the 200 applicants to pay Sh200 to pass the fitness exams without undergoing the medical tests.

“A mischievous guy, I would say, appointed himself the team leader and started collecting Sh200 from each of us. When he approached me, I was cautious of handing over the money.

“I had Sh400 in my pocket. That was enough to cover the bribe and my fare back home. But my intuition and conscience were against the idea. I thought about going back home without a job,” Waihiga narrated, admitting he was at a crossroads. 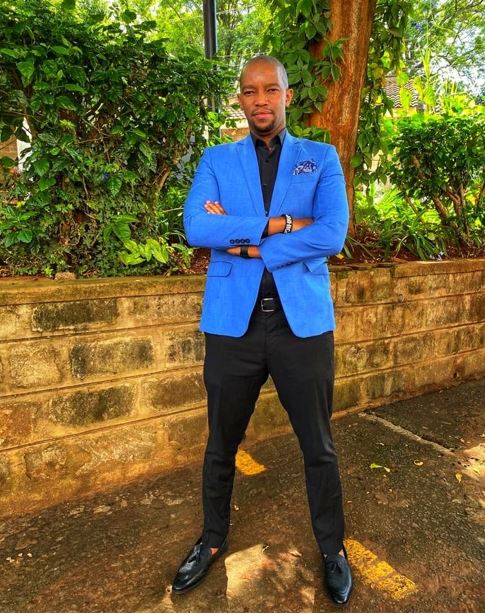 However, a voice in his head told him that if he paid the Sh200 bribe he would end up offering bribes throughout his life.

Waihiga walked out to a nearby hotel to force his body to produce the samples. He learnt that all the other applicants were approved and they were ready to start their internship.

“I have never forgotten this, 15 years ago. I told him, ‘doctor, these are my medical samples’. And he laughed. I found out that he had vowed not to give a job to ‘the fool’ who declined to offer a bribe.

“But he was surprised that out of 200 applicants, only one did not give in to the demands. Only one stood for God. He signed and approved my documents. I got that job without compromising my integrity. How did God reward me? I trusted him to lead me into the media. The next week on Monday, I was called by NTV to report to work. God opened more ways and lead me to Citizen TV a few years later,” Waihiga narrated.

The journalist encouraged Kenyan youth to remain steadfast and trust in God.

“God is watching all of us. For those who stand for him during tribulations, he will stand with them later on. When you work for him, you may be alone, but you and God are an army.”

Diana Marua Brags as She Secures First Show < Previous
‘Nairobbery’ Filmmaker Responds to Abbas, “It is a Name Like any Other” Next >
Recommended stories you may like: