King Kaka Releases ‘Happy Hour’, His First EP in Over a Decade 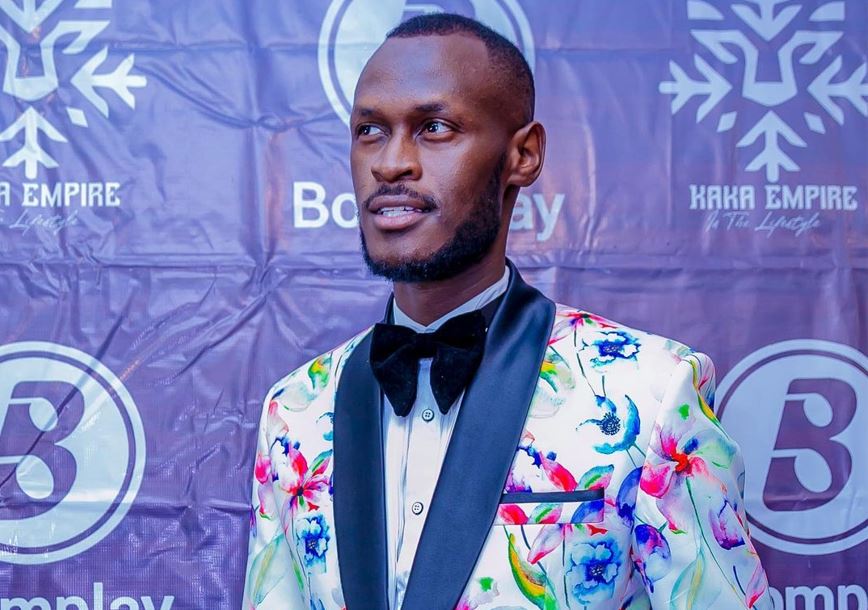 “It is a big day for me. Today we are celebrating my second birthday. My birthday is on May 7th but today I am dropping my first EP in 13 years, it’s titled ‘Happy Hour,” said King Kaka.

The ‘Wajinga Nyinyi’ hitmaker said ‘Happy Hour’ is a celebration of the gift of life following his health scare.

“Having gone through one of the toughest times in my life when I was ailing, I wanted to do something to celebrate life and all the goodness it has to offer.” 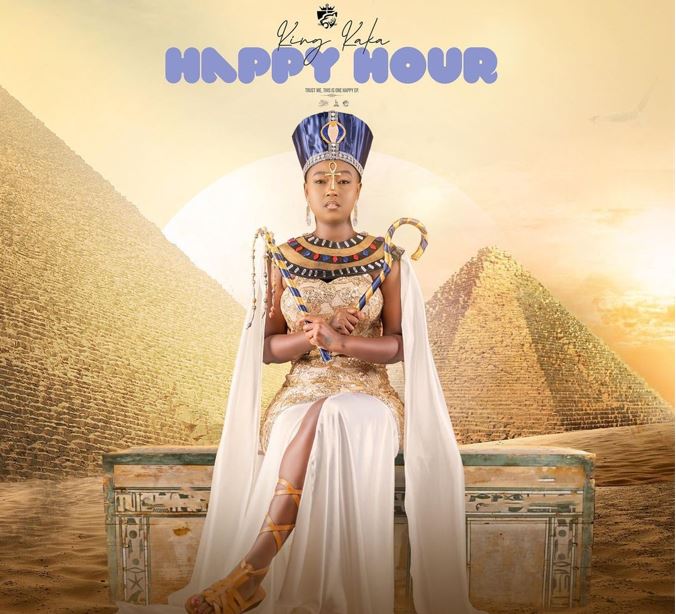 King Kaka was set to release the EP earlier but his illness forced a change of schedule.

“The initial release date for the EP was October 1 but after I got sick, we had to reschedule it further to date. So, the songs were already recorded,” he said.

‘Happy Hour’ also features Kaka’s wife Nana Owiti on the cover art. King Kaka explained why: “We had already done the cover photo-shoot before. We did some designing but it wasn’t working because I was very thin and sick. So at the time, I decided to display my wife as the cover because she has played a very important role.”

He added: “I cannot believe it. I was initially 85kgs and dropped to 62kgs. But we now thank God for the gift of life. I could hardly eat and walk, but now I can. There is no better feeling.” 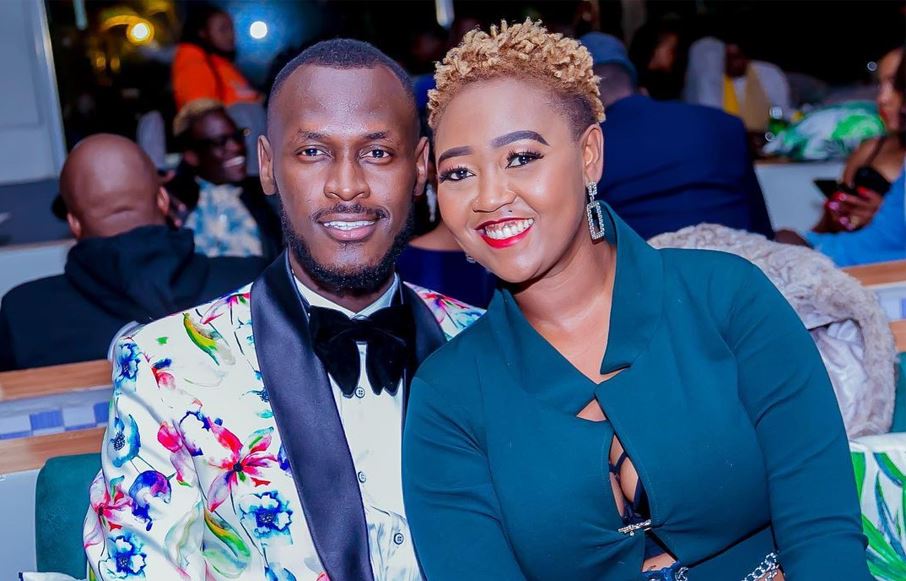 Jalang’o Extends Olive Branch to Vincent Mboya over Sh18k Saga < Previous
Lillian Plays It Cool as Diana Marua Disses Her Romance With Governor Mutua Next >
Recommended stories you may like: