Junet Mohamed Not Aware That Jimmy Wanjigi is a Presidential Candidate 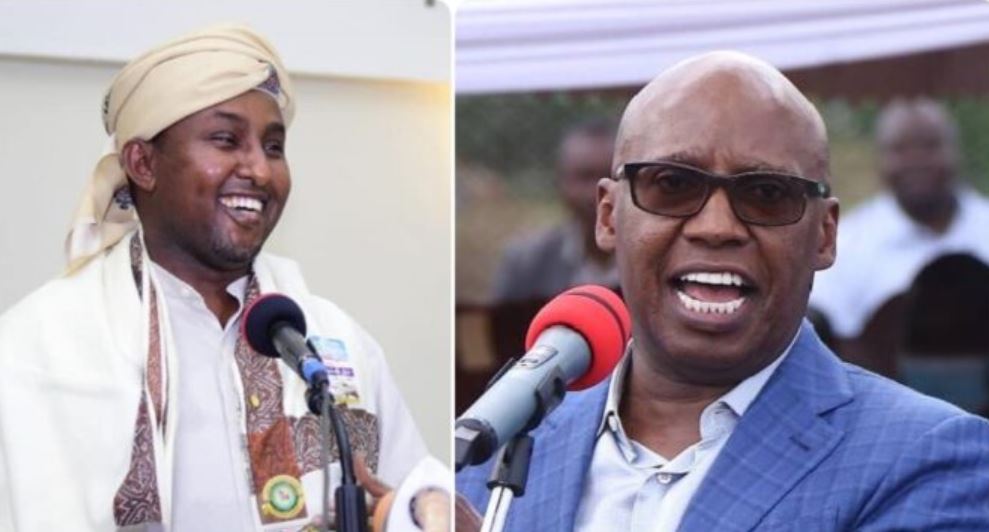 The billionaire tycoon may have declared his interest in being Kenya’s 5th president as early as June of this year but Junet says he is not aware of Wanjigi’s presidential bid.

Speaking in an interview at Citizen TV Wednesday, the Director of Elections for the Orange Democratic Movement (ODM) said Wanjigi’s presidential bid for 2022 is not formally known within the party.

Junet Mohamed said only two candidates had declared their interest to run for presidency under an ODM ticket.

“I’m not aware that Jimi Wanjigi is running (for presidency) in our party. I’m just hearing from you. The people whom I know who have shown interest and paid the nomination fees are Ali Hassan Joho and Wycliffe Oparanya,” said Mohamed.

Junet said that by February 2022 ODM will have ironed out issues and decided who should be its flag bearer in the polls.

“Then the election board is coming up with a mechanism, consensus being part of it, to sort out nomination issues. In the course of next month or the other month they will agree on the way forward and give a ticket to one person,” he explained.