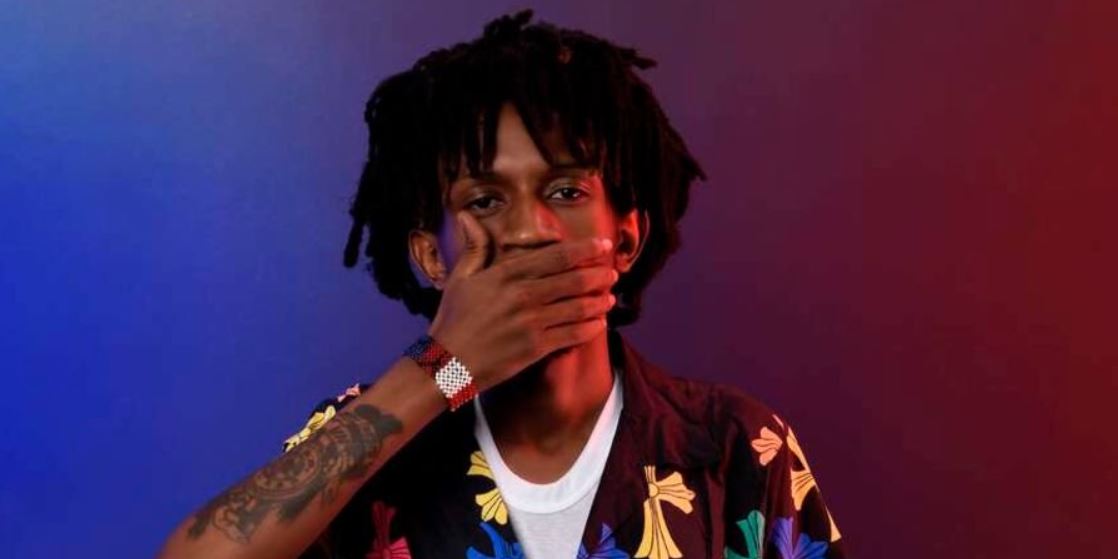 At this point in time, it would be criminal not to have heard the word Sipangwingwi. The phrase is the newest slang in town following the success of a viral Gengetone song by the same name.

Created by hitmakers Exray, Trio Mio and Ssaru, ‘Sipangwingwi’, which loosely means that no one makes plans for me, even caught the attention of Deputy President William Ruto.

The DP used the term at one of his political functions, much to the amusement of Kenyans.

“Someone called to tell me, ‘Your song has been played at a Ruto event.’ I think it was at a women’s meeting. I was sent a video of women singing along to the song, and I was very happy. Then I saw Ruto in the news using the term. I’m very grateful that the song has reached everyone from both genders and across all ages,” he says. 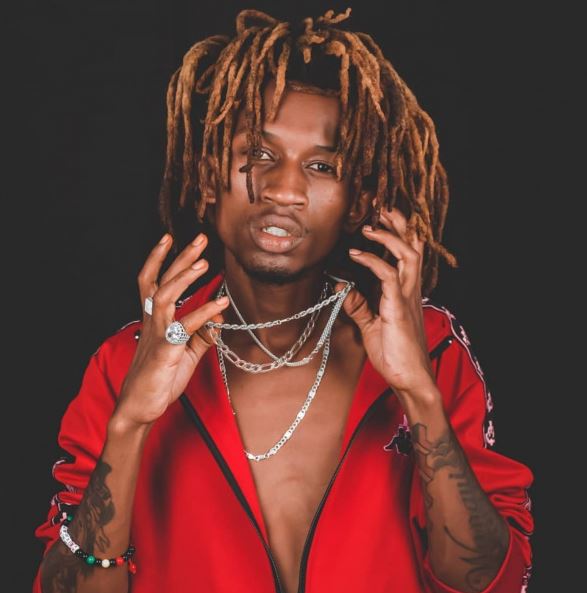 Exray noted that pressure from society inspired the song. He said wrote the song about four months ago and shared it with Trio Mio and Ssaru. The former was in school and they could only complete the song during the school break.

“People kept telling me, ‘When will you release your next song? When will you do this and that?’ So, there was some pressure from the questions from people. So, nikaamua basi, mi nitatoa ngoma siku ile nataka; so sipangwingwi,” he explains.

“I didn’t expect it to be that much of an anthem. But I knew people would love it because no one expected me to do a song with both Trio and Ssaru,” Exray adds.

Exray, one-third of the Gengetone group Boondocks, noted that ‘Sipangwingwi’ was meant to be a feel-good song.

“It will obviously be a big tune before and after the election. But it’s not a political song. It’s just a feel-good song for everyone from every tribe. I don’t know anything in it that is related to the 2022 elections but I know it’s a feel-good song,” he said.

With millions of views across streaming sites and social platforms, has ‘Sipangwingwi’ brought a return on investment.

“It has already brought back (the initial investment), because there are lots of projects we are doing with the song like live shows. There are also YouTube royalties and there are also streaming platforms,” Exray says.

Meet Celebrity Fashion Designer, Filbert Mkwiche < Previous
My Career Journey From Village Boy to UNEP Coordinator Next >
Recommended stories you may like: