Stop Victimising Us For Losing Our Babies – Auntie Jemimah 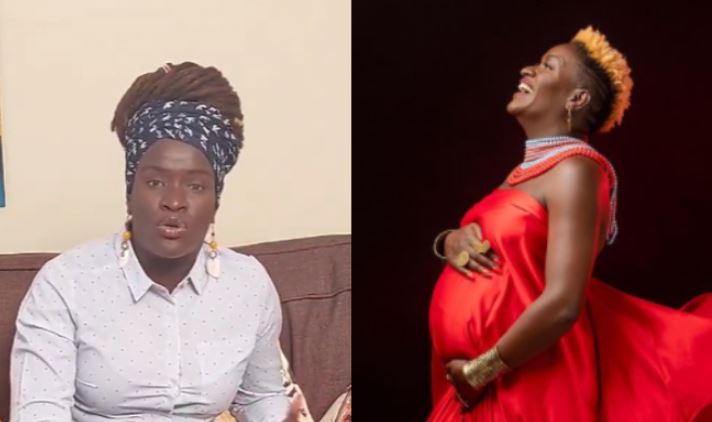 Comedian and media personality Auntie Jemimah has made a passionate appeal to social media trolls to stop victimizing women who suffer miscarriages.

The comedian announced the loss of her newborn daughter at birth on October 1. Auntie Jemimah said she was hurt by the insensitive comments that blamed her loss on baby showers and maternity shoots.

“Every woman’s dream is to carry their baby to term and go home with them after delivery. Some comments are shallow and unschooled and not empathetic. What’s worse is that most of them are from women,” she said.

Adding: “No woman does a baby shower wishing death on her child. There are three miracles: conceiving is a miracle, carrying a baby to term is also a miracle. Going home with a healthy mother and a healthy baby is a miracle.”

According to  Jemimah, showing off a baby bump does not mean wishing death on an unborn child.

“Showing off a baby bump is not wishing death to your child. I went for the shoot since I carried my baby beautifully. My girl was 34 weeks and wanted to make it. She was a go-getter.”

The comedian stated that she will still have another maternity shoot if she fell pregnant.

“Nobody is immune to death. It is not something we wish upon ourselves. I will carry another pregnancy and I will do another shoot. Stop victimising us stop telling us that we wished death upon our children,” she said in a video posted to social media.