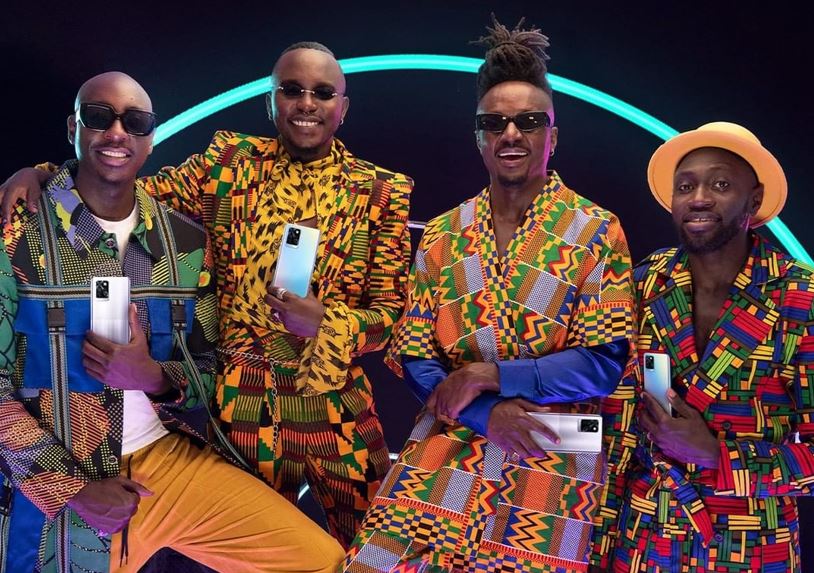 Sauti Sol lead vocalist Bien Aime-Baraza has allayed fears that the boy band is breaking apart as they embark on solo projects.

Bien explained that they came up with the ‘Alone-Together’ projects during the pandemic when they were forced to introspect.

“Our livelihoods were taken away from us. We did not have shows in the format we were used to. We had to move everything to the virtual space. We quarantined together for a month just so we were able to create and stay active,” he told Jalang’o on YouTube.

Bien noted that the solo projects will show their fans who they are as individuals before they reunite for more projects as a group.

“This was a chance for our fans to get to know us as individuals because most of the time, people are used to seeing Sauti Sol as a quartet,” Bien said.

“Everyone has his own personality and philosophy. Polycarp is a father, if he sings about the experience of fatherhood, I cannot relate because I am not a parent. I am a bald man, so Chimano does not understand the philosophy of a bald man.” 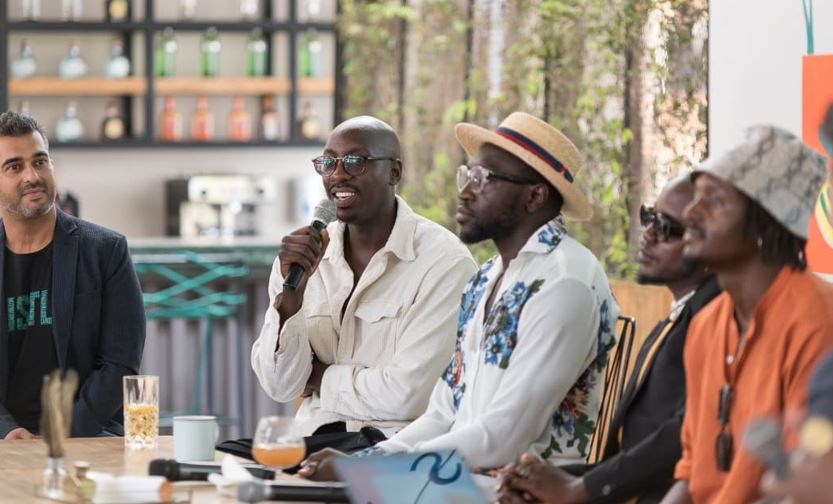 He went on to explain that their deal with Universal Music Africa will not be affected by the Alone Together proects.

“All our music including individual singles are on Sauti Sol’s YouTube platform. That is because it is our channel and we built it together. We are brothers,” he said.

“Sauti Sol the entity works under Universal Music Africa in which we have one more album left. The solo projects are under Sol Generation. The contracts are not the same.”

Bien, Fancy Fingers, Savara and Chimano will each release 10 songs.

“Sauti Sol is in a good space and I want you guys to enjoy this,” he said.

How to Expand Your Income < Previous
When Sanaipei Tande Turned Down Bishop Offering Netherlands Trip Next >
Recommended stories you may like: