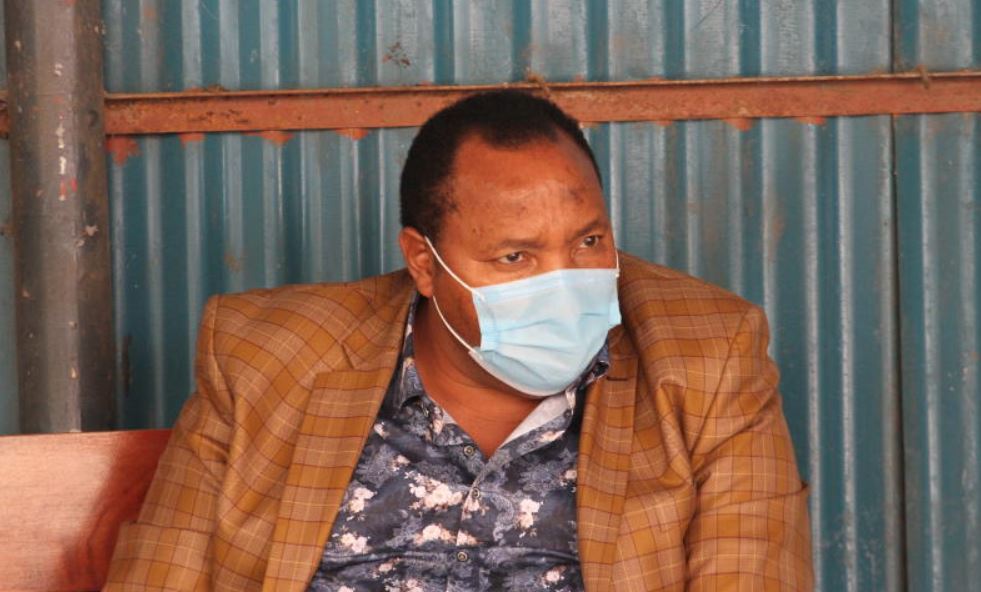 Former Kiambu governor Ferdinand ‘Baba Yao’ Waititu can’t seem to catch a break after a magistrate ordered that he be charged afresh in a Sh588 million corruption case.

After losing Sh52 million in a court dispute over a failed real estate transaction, Waititu is set to face additional graft charges alongside his wife Susan Wangari and their nine co-accused.

“In the interest of justice, I find that the application by the Director of Public Prosecutions has merit and the court allows it,” ruled the magistrate.

Baba Yao is expected to answer a new charge of authorising payment of Sh6 million belonging to the Kiambu County Government to Lake Naivasha Resort Ltd. The offence allegedly occurred between August 27 and September 27, 2018.

Magistrate Nzioki also allowed an application to recall the first witness to be cross-examined again after the accused plead to the new charge.

The matter shall proceed on November 16 when all the accused persons will take plea to the fresh charges.

First Lady Margaret Kenyatta Receives Commonwealth Games Queen’s Baton < Previous
The Trending Memes and Tweets This Furahiday Next >
Recommended stories you may like: