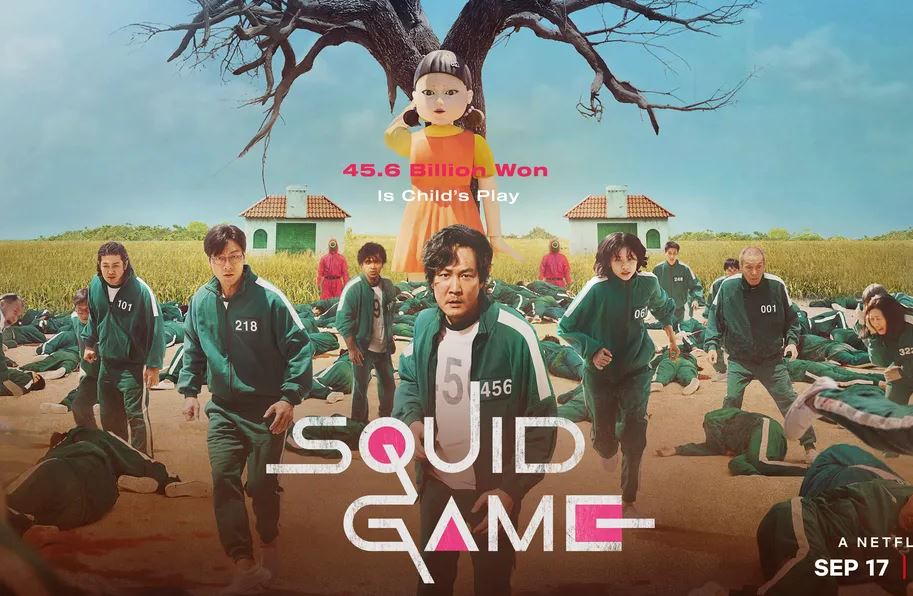 The South Korean survival drama television series on Netflix, Squid Game, is undoubtedly one of the most popular shows around the globe.

With more than 110 million views since it premiered in September, Squid Game is Netflix’s most-watched series yet.

In fact, so popular is the show that gamers created an online game of the show, for which you need Squid cryptocurrency to play.

The online Squid Game is a crypto play-to-earn platform inspired by the Korean show. 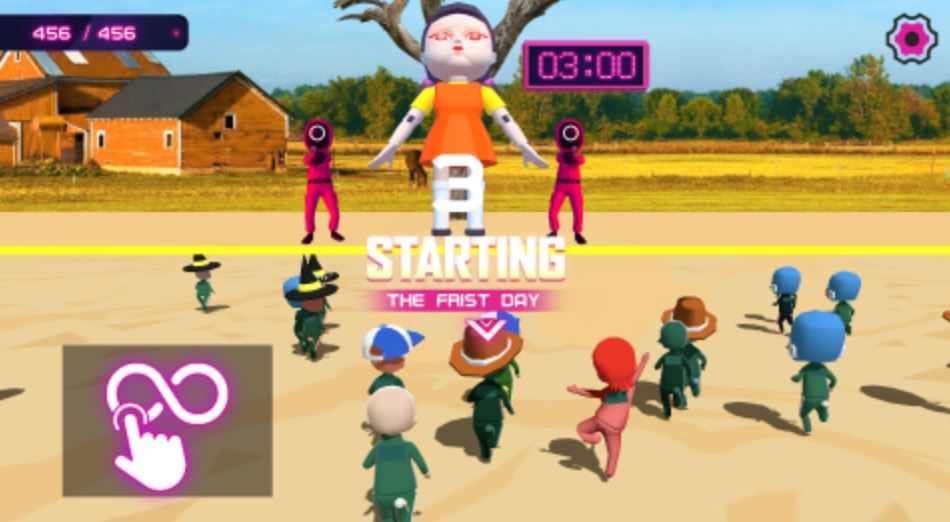 Closer home, Squid Game inspired a dowry ceremony, traditionally known as Ruracio, in Mitero, Gatundu North Constituency on Sunday. The ceremony requires the groom to identify his bride from a group of women whose faces are concealed with shukas.

On this occasion, the bride-to-be and the rest of the women wore Squid Game masks. 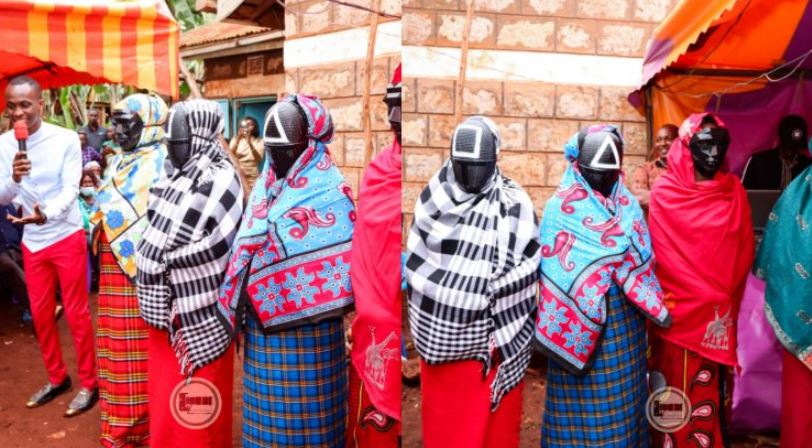 As Squid Game continues to take over the world, the films board in Kenya has cautioned Kenyans against the show’s graphic and violent content.

Kenya Film and Classification Board (KFCB) said Squid Game is strictly for adults over 18.

KFCB acting Chief Executive Officer(CEO), Christopher Wambua noted that some of the gory and violent scenes in Squid Game have been copied and pasted onto other online platforms, including YouTube, Instagram, and TikTok.

Addressing a press conference, Wambua said this has consequently allowed children to access and replicate the show’s violent games warranting a warning by the board.

‘This is regrettable as it is also a contravention of the intellectual rights of the owners of the content. As a result, the risk of children now imitating or re-enacting scenes in the game from the series has become real,” Wambua said.

According to the KFCB acting CEO, children might be influenced to copy and apply the tactics from Squid Game leading to massive harm.

“It will be recalled that in 2021, a Kenyan youth is reported to have confessed as having murdered his parents and siblings on account of the influence of a film titled ‘Killing Eve’. Further, in 2017, another popular challenge game dubbed ‘Blue Whale’, allegedly led to suicide among teenagers in various parts of the world including Kenya,” he noted.

KFCB is advising parents and guardians against letting children watch the show and have asked them to ensure they closely monitor the online content consumed by their children.

‘The board takes this opportunity to advise parents, caregivers, and guardians to be more vigilant and monitor the content their children are consuming on media platforms and guide them appropriately. This is particularly important, as we approach the December holidays when children are likely to have unlimited access to media channels,” said Wambua.

The KFCB acting CEO said the board has engaged Netflix and agreed among other things to ensure that Squid Game is appropriately rated as adult content and that the content available in Kenya will conform with the board’s classification for age suitability and other provisions of the law.

“The board and Netflix will constitute a joint team to deliberate on the mechanisms of fast-tracking the platform’s application of the local classification system on Netflix’s programming that is accessible within Kenya,” Wambua said.

KFCB has also written to Google to ensure Squid Game scenes are unavailable online and are strictly availed to adults.

All The Trending Memes and Tweets This Tuesday < Previous
President Uhuru to Open Sh400m Level 5 Hospital in Nairobi Next >
Recommended stories you may like: