While appearing for an interview with KTN News on Wednesday, November 17, Justice Chitembwe claimed that the videos were edited to frame him.

According to the judge, Sonko was on a revenge mission because Chitembwe was one of three judges who dismissed his petition against Anne Kananu’s inauguration as Nairobi governor.

Chitembwe mentioned that Sonko was able to access him easily since they were relatives and they both grew up in Kwale.

“I have known Sonko and his father for years. Sonko’s aunt, the elder sister to his mum, was married to my late cousin. Sonko calls me uncle and of course he would come to my place although not frequently,” he said. 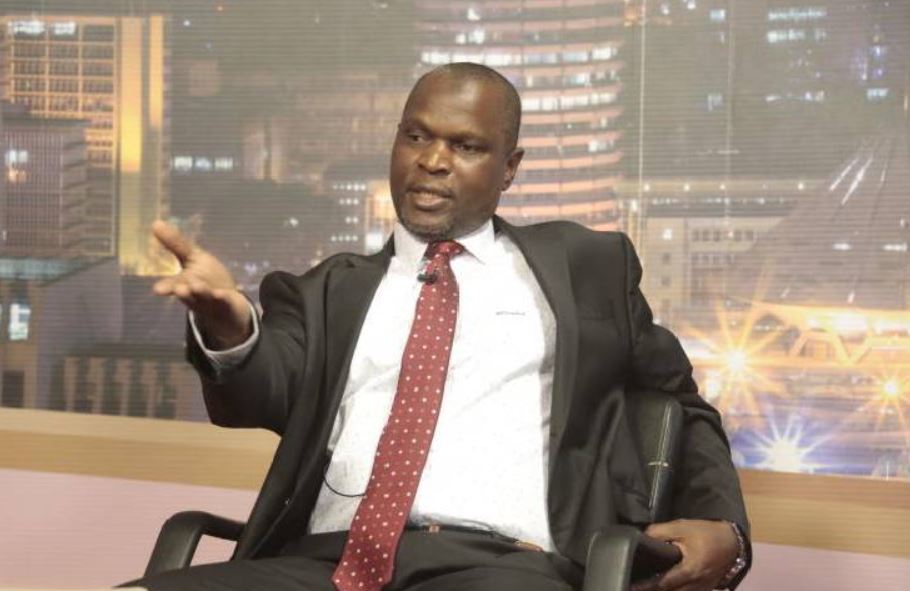 He explained that the videos were taken when he was approached by a client who wanted to purchase land from Sonko. To avoid being defrauded, the consulate sought advice from him.

“We were not trying to compromise any court case that day. They were pursuing appellants, asking them to withdraw the case for an out of court settlement,” he said.

Chitembwe said he knew about the videos in July and was only waiting for them to be released.

“There was no money to be paid, the videos were edited to frame me,” said Chitembwe.

“Let the videos go round because they are edited to fit a particular narrative. Some parts have been left. I knew about the existence of the videos in July and it was just a matter of when they would be out,” he added.

Speaker Justin Muturi says He’s Worth Sh300 Million < Previous
Police: Wanjigi Was In Possession of Prohibited Semi-Automatic Assault Riffles Next >
Recommended stories you may like: