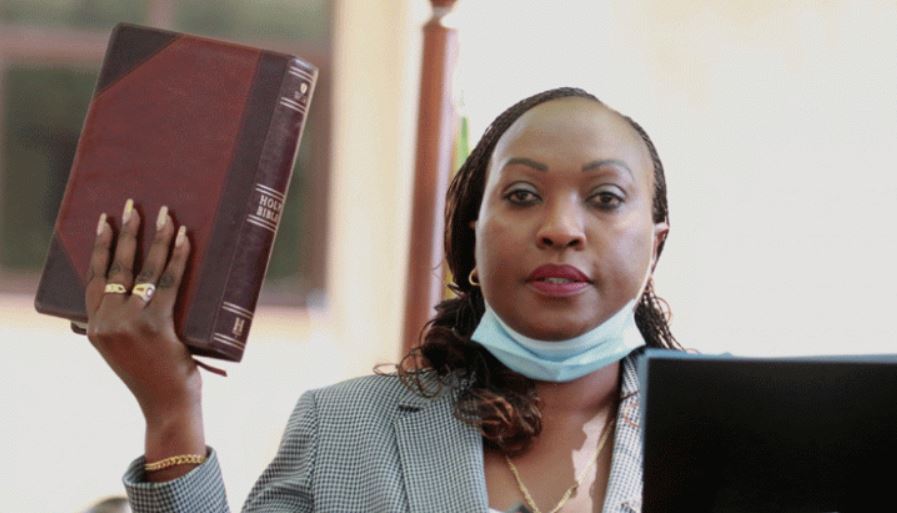 The ruling Jubilee Party has decided who will deputise the newly sworn-in Nairobi Governor Anne Kananu.

On Wednesday, Jubilee Party Secretary-General Raphael Tuju said the party has consulted widely and the nominee for Nairobi deputy governor will be announced soon.

“As Jubilee Party, we did wide consultations and a decision on the nominee was arrived at. These kinds of issues need deep consultations,” he told the Star.

According to some observers, the next Nairobi Deputy Governor will be a product of the handshake.

Lawyer and political analyst Danstan Omari said the nominee will most likely be endorsed by President Uhuru Kenyatta and Raila Odinga.

“The Deputy Governor will be a product of the handshake which is expected and in this case, it will be only one nominee, “ he said.

In a letter to Nairobi County Assembly Speaker Benson Mutura, Kananu asked the Speaker to expedite the vetting process of the nominee for purposes of appointment. 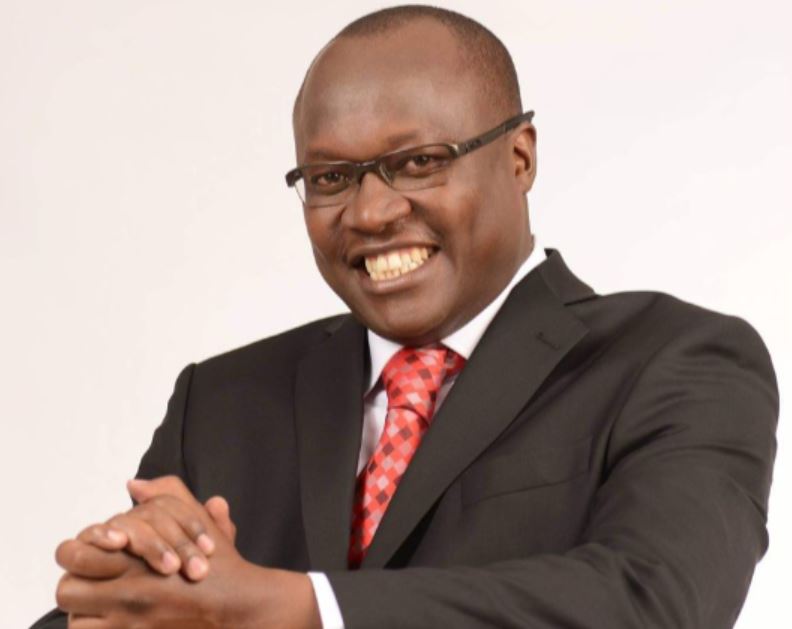 The Trending Memes and Tweets in Nairobi This Thursday < Previous
KRA Praises Kenyans on Twitter After Spike in Tax Compliance Applications Next >
Recommended stories you may like: