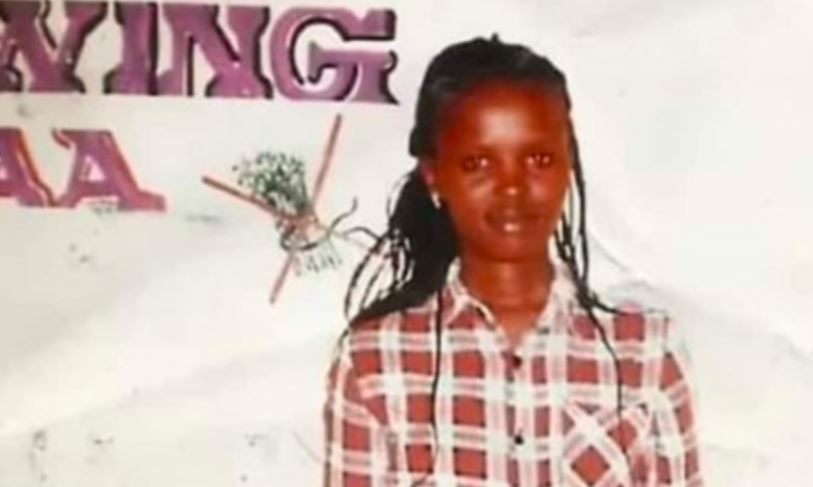 The Inspector-General of Police Hillary Mutyambai has ordered the reopening of a case on the alleged murder of Agnes Wanjiru by a British soldier 9 years ago.

Using the #EngagetheIG forum on Monday, November 1, IG Mutyambai said he has directed the Directorate of Criminal Investigations (DCI) to reopen the case and compile all the available evidence and witness accounts.

Mutyambai urged the DCI to collaborate with the UK government in order to ensure the case was concluded before a court of law.

“I have directed the DCI to re-open the case and compile all the available evidence and witness accounts and ensure the case is concluded before a court of law. I am also urging the UK government to collaborate with us to conclude the case and administer justice,” said Mutyambai.

“Her name was Agnes Wanjiru let’s make it so her daughter Stacy has a better chance than she did. Let’s show her that here in the UK we can see her,” Jess Philips tweeted on October, 30. 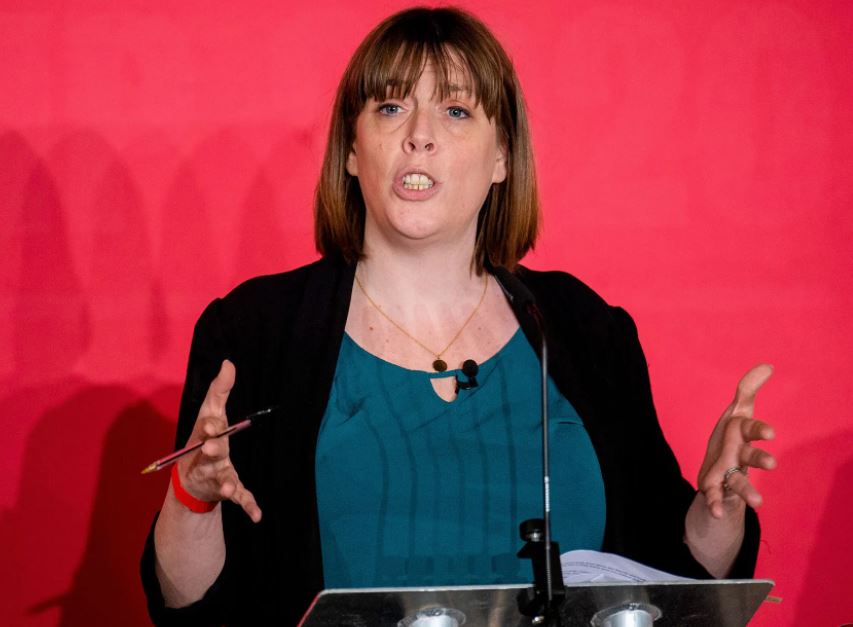 MP Jess Philips has been leading the front in calling for investigations to be concluded and justice to be served.

On the crowdfunding site, she writes:

“In 2012 the body of 21-year-old Agnes Wanjiru was found in the septic tank of the Lions Court Hotel in Nanyuki, Kenya. It has been reported that her suspected killer was a member of the British Army. In a recent report by The Sunday Times it was allegedly widely known to fellow service personnel what had happened to her.

“Agnes’ daughter Stacy is now almost ten years old and being raised by her aunt in difficult conditions, with little resources and limited support.

“We want to raise funds to help Stacy and her family following the horrific death of her mother, allowing them to provide the best environment for her to grow up in and make sure she has the brightest possible future. Please donate what you can to help them.”