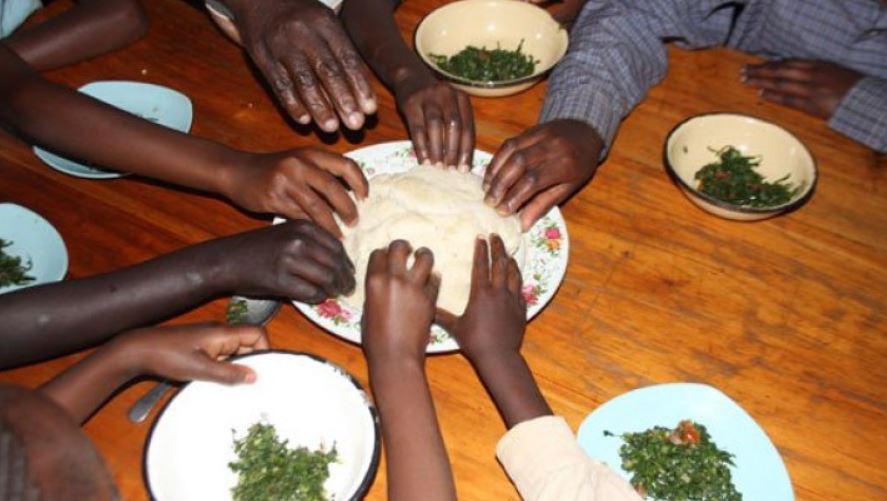 The Kenya Bureau of Standards (KBS) has ordered the removal of 14 maize meal brands from the Kenyan market.

In a public notice on Sunday, KEBS said the maize meals failed to meet the required standards and should not be sold to the public.

KEBS asked all retailers to adhere to the ban in a bid to ensure quality.

It also issued a warning to the millers to comply with the set standards for other batches yet to be tested before they are put on sale.

KEBS however noted that the recall shouldn’t be considered as a total ban, but an action aimed at giving the millers a chance to take corrective action and ensure quality products are made available for consumers.

IG Reopens Agnes Wanjiru Murder Case as UK MP Raises Funds for her Daughter < Previous
President Uhuru to World Leaders: Kenya will be Africa’s Voice On Climate Change Next >
Recommended stories you may like: