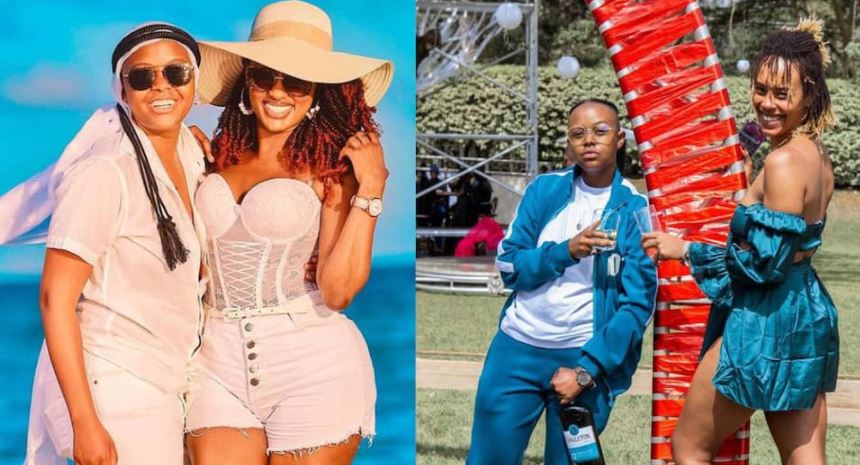 Dance and fitness instructor Chiki Kuruka has come out to distance herself from the cheating drama revolving around Michelle Ntalami and Makena Njeri.

Chiki Kuruka was rumored to be one of the women that Makena supposedly cheated on Ntalami with.

This prompted Chiki to respond on social media saying she has never been in a relationship with a woman.

“I would normally ignore this. But I guess I have time right now. Let’s do this lets tag the people you are chatting about, because as far as I’m aware @michelle.ntalami has never mentioned my name in her messages,” Chiki said.

“I have never had a relationship with either a non-binary person nor a woman. Instead, I have always given my support to a community(LGBTQ) that I greatly love and respect. But these implore are starting to irritate me, not because my in-laws have to respond to this BS, but because humans like YOU(a social media follower) put allies off speaking up.” 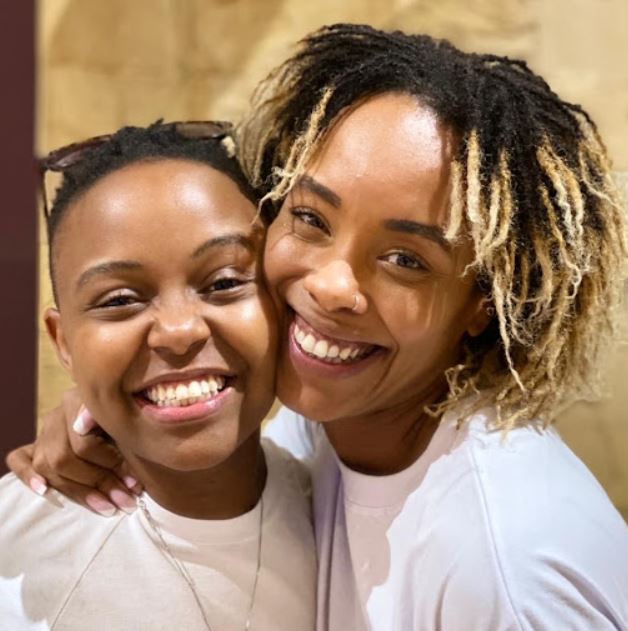 Chiki went on to ask the follower to seek answers from Michelle Ntalami.

“I have always had nothing but respect for Michelle actually, but the fact that I am involved in something that has NOTHING to do with me, needs to end. If you are so concerned, I have tagged Michelle, don’t speculate, ask her your damn self if she was referring to me. Then leave my page.”

Michelle Ntalami responded shortly after and cleared the air.

“Thank you for tagging me in this @chikikuruka! Hey @esseyapple I want to be very clear and clear Chiki’s name from the two persons I alluded to in my open letter. Neither of them is her. Additionally, the hurt caused has less to do with who the two people are, and more to do with ‘them’ and I. Ultimately, the decision to be faithful will always boil back down to the two people in the relationship,” Ntalami said.

The co-founder of Marini Naturals added: “That said, keep shining your light @chikikuruka! As a fellow ally, I see and love what you are doing for the company and community! I will always be there in truth and in spirit.”