Bomet Governor: Ruto Does NOT Demand That We Contribute Sh10 Million Monthly 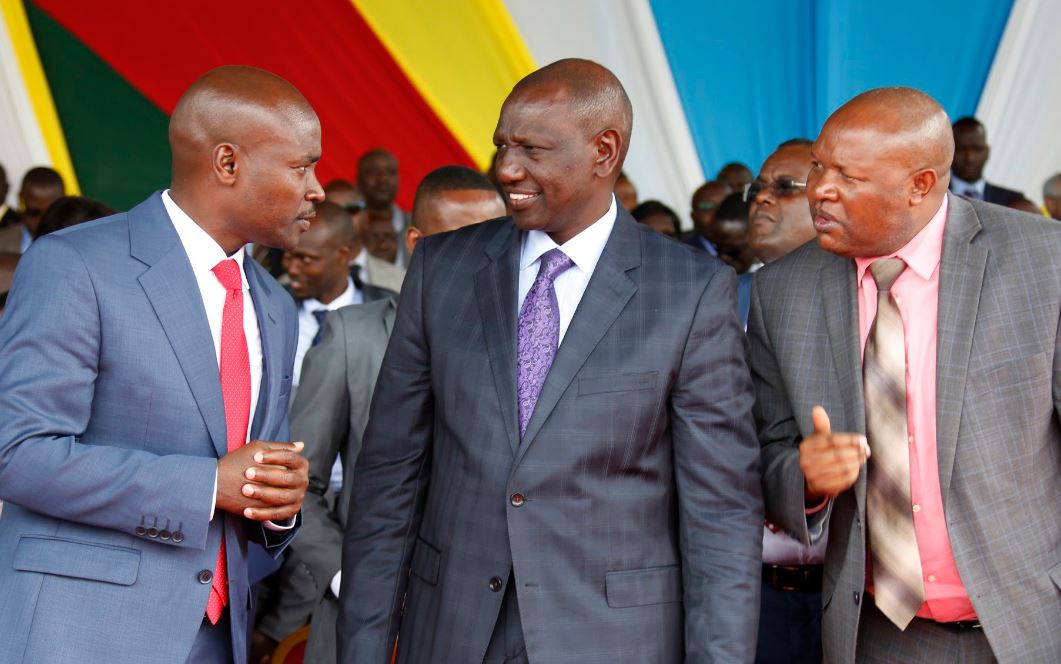 There has been a running claim that Deputy President William Ruto demands a certain amount from Rift Valley Governors every month, in a bid to finance his political activities. The same allegation has also been made against ODM leader Raila Odinga, in his case with Nyanza governors.

One governor is now coming forward to absolve Ruto from this, saying categorically that the claims are false.

He said the political opponents are responsible for the rumors, as they are invested in the downfall of UDA.

“You need stronger and better ideas to counter the Hustler Nation,” Barchok stated

The governor is hoping to defend his seat on a UDA ticket in 2022. He warned residents to be careful not to be deceived by aspirants, going around saying they have been endorsed by the Deputy President.

He added that UDA primaries will be conducted in a free and fair manner.

Millicent Omanga To Alfred Mutua: “Ukiachwa Achika” < Previous
Lilian Ng’ang’a Files Restraining Order Against Alfred Mutua. Says He Has Stolen All Her Properties, Threated To Kill Her Next >
Recommended stories you may like: