7 Years a Deadbeat: Jacque Maribe on the Father of Her Son Eric Omondi 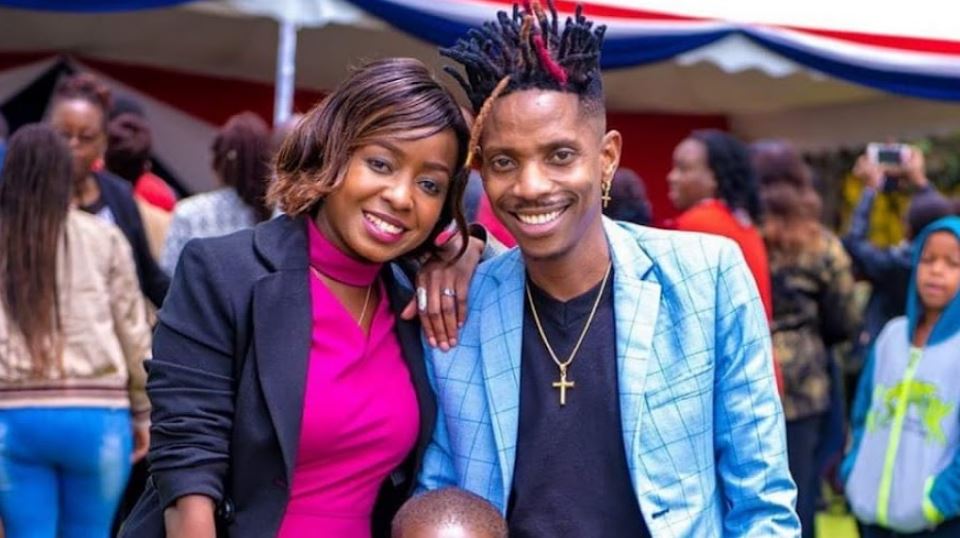 On Monday morning, comedian Eric Omondi posted a photo of himself with artiste Miss P.

Miss P is with child, and it seems Eric is the father.

“I met this Beautiful Woman 5 months ago in an event I was hosting. Whatever happened happened and I promised her I would take every Responsibility. Children are a blessing from God. @officialmissp_ @babybumpkenya,” Omondi wrote.

The same intimate photo was posted by the lady on her Instagram page.

Although they have not declared publicly whether they are dating, the two have been spotted together, and just recently, Omondi posted another photo of them holding hands.

Upon stating that he would take responsibility, one person was not buying any of it.

Journalist Jacque Maribe commented on the post, implying that Omondi has been a deadbeat father for 7 years.

It is quite clear she was questioning Omondi’s new found sense of responsibility. 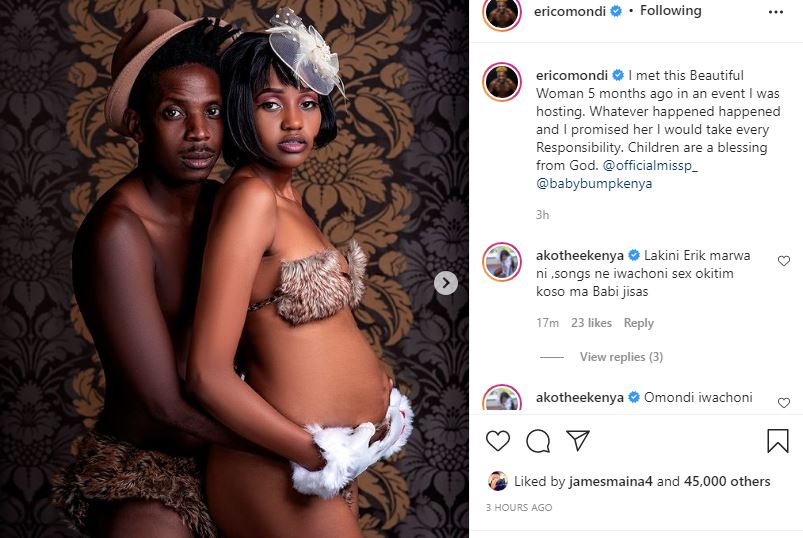 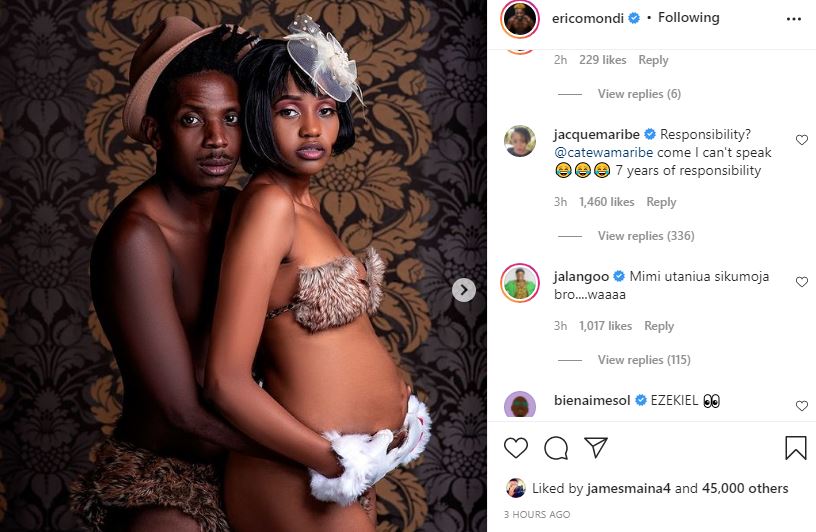 You will recall that Omondi and Maribe have a baby boy together.

This is how she described the situation some time back.

“Eric and I were very good friends for about five years before we made the decision to cross that line and start dating. By the time we realized that we were expecting, I was very excited. I really wanted a baby and had gone through all the motions of trying to get one.

I was at a space where this was what I wanted and was genuinely actively working towards it.

But I think for Eric and his career, he wasn’t very sure about the path he should take. Not speaking ill of him, but at that time he had this ‘ladies man’ image, there was no space for a child in that mix,” she said

As of this writing, Omondi has not responded.

Duale, Gachagua Dare Uhuru to Arrest the Thief He’s Warning Kenyans About < Previous
Why The New 10Bet Sponsorship of Daring Club Motema Pembe Football Club and Red Arrows Will Have a Huge Impact On The Sports Industry Next >
Recommended stories you may like: