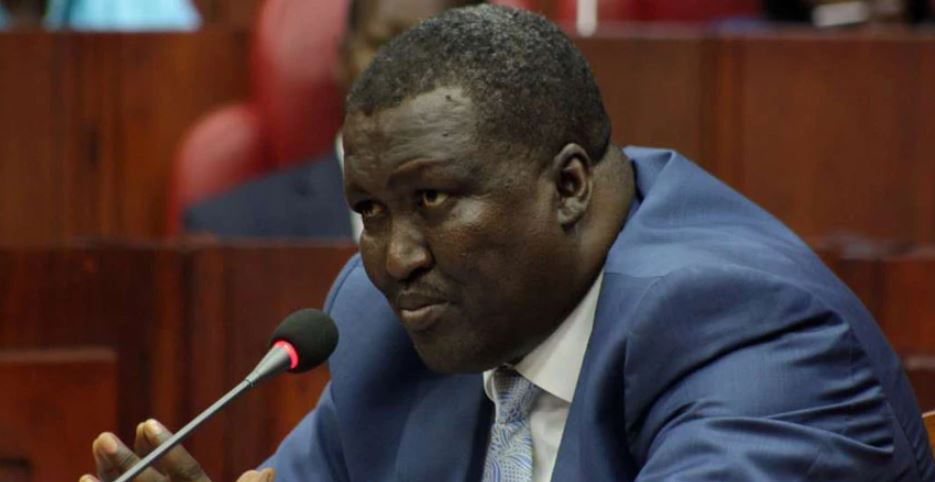 Petroleum CS John Munyes has thrown his National Treasury counterpart Ukur Yatani under the bus over the recent hike in fuel prices.

Appearing before the Senate Energy Committee on Monday, Munyes said CS Ukur Yatani failed to release Sh24 billion from the Petroleum Development Fund that was meant to stabilise fuel prices and cushion Kenyans against a hike.

“Out of the Sh32 billion from the Petroleum Development Fund, we spent Sh8.6 billion in the five months to stabilise fuel prices. We did not receive any money in September,” Munyes explained.

The CS noted that Kenyans did not pay more at the pumps between April and August because of government subsidies.

Munyes pointed out that the Kenya Revenue Authority collects money for the Fund on behalf of the Petroleum Ministry and hands it over to the National Treasury for disbursement.

CS Munyes at the same time ruled any fuel price reduction cautioning Kenyans to brace for hard times ahead. He explained that fuel prices are determined by external factors beyond the ministry’s control.

“The cargos will close on the 10th of October and therefore it is at that time we will know whether they are going up or down. So it is not rocket science. It is not something I can say I will do because it is a formula that determines the price,” said Munyes.

This is What’s Trending in Nairobi Today < Previous
Going Viral: Studio Guest on Inooro TV Falls of His Chair (VIDEO) Next >
Recommended stories you may like: