One on One With ‘Selina’, ‘Sense 8’ Actress Riziki Ambrose 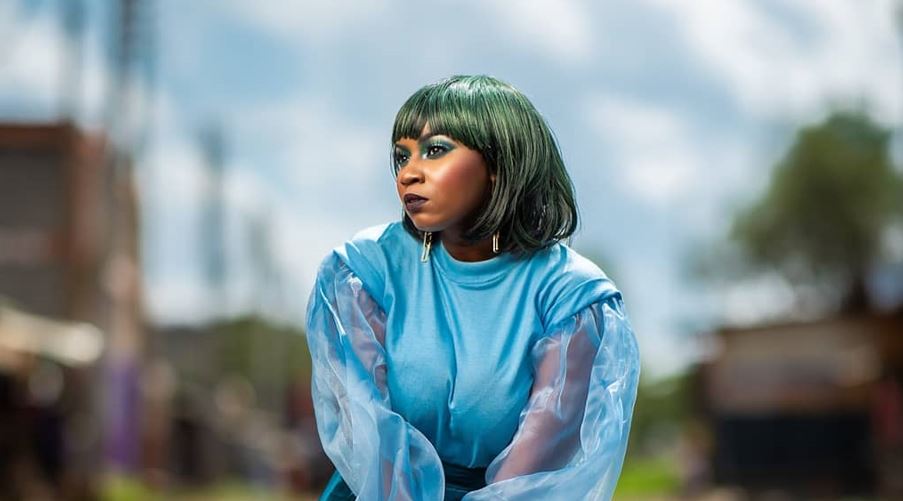 Riziki Ambrose is an award-winning actress who first came into the limelight when she starred as Sita in a local TV show on NTV called Pendo in 2015.

The role saw her win a Kalasha award for Best Lead Actor. She has also starred in the Swahili telenovela ‘Selina’ and featured in ‘Sense8’.

Riziki speaks about her acting journey.

Did you always want to become an actor?

Actually, I wanted to become a news anchor at first. I would stand in front of the mirror and mimic the legendary Catherine Kasavuli and Regina Re. I even adopted their manner of speaking.

But I sort of found myself in acting. I guess I just wanted to be in front of the camera.

I am also the founder of Kipawa Hub, where we run an art-based re-entry programme for incarcerated children and youth in remand homes and rehabilitation centres.

What’s the greatest challenge that you’ve faced in your career so far?

Being typecast. I think it’s a challenge most actors face in the industry. You play one role well enough, you get several more.

I love playing different roles with different emotional journeys. Getting this has been a challenge. 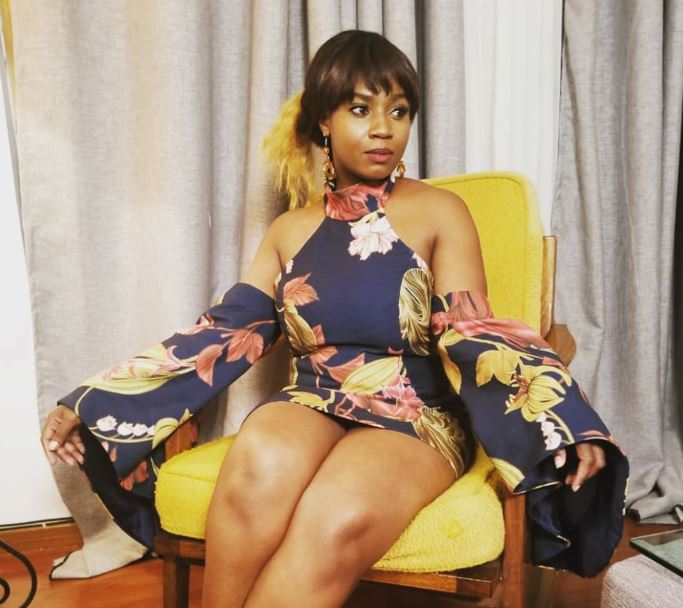 Have you ever gotten a challenge unwinding a certain character?

Yes, in my role in the short film The Editor, I played a sexually abused professional chef-cum-editor who decides to edit her life by killing her boss and abuser.

I had to watch a lot of psychological dramas for the role and read a lot too. I had this very dark place where I stayed for a while.

I took a holiday and focused my energy on my next role, which was in Mchungaji, where I played a youth pastor. The short film won and got nominated for various awards.

Which character did you love the most while role-playing?

I have always been cast in very naive and sweet roles. Colette was the opposite of all roles I played. She was mean, manipulative and very witty. I loved her.

What and who motivates you in the industry?

I feel like I need a whole list. But honestly, it’s seeing the whole process around making a show.

As a viewer, you get to see about 20-45 minutes, but it took months and a whole team to make that up.

What motivates me is the amazing feeling I have every time I am on set. Taking in the process.

Looking at the industry now and when you joined, do you think it’s become competitive enough

It’s competitive in a way, but now it’s full of up-and-coming actors who think talent is all they need. It takes a lot of research and discipline to now get an acting role and keep it. 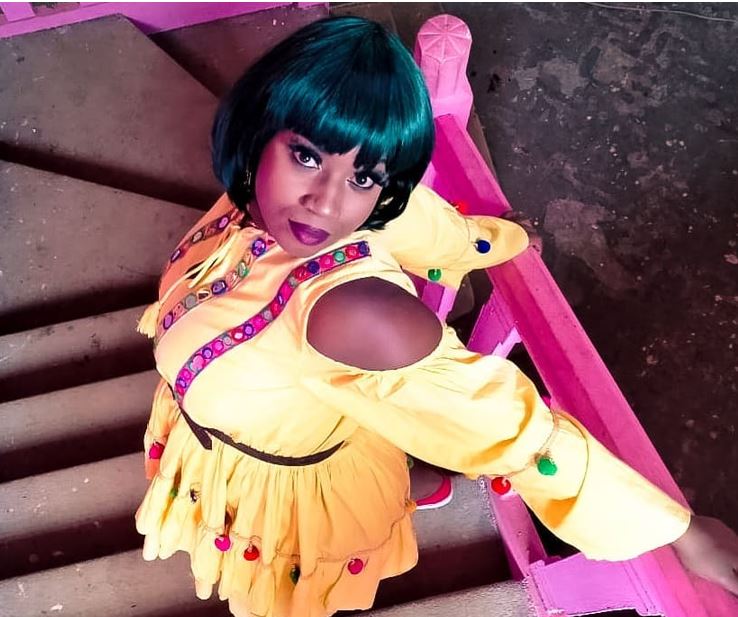 What do you fear most?

First it has to be God, then the tiny bugs that crawl.

If you weren’t in the film industry, what would you be doing?

Teaching children or reading news. I have no doubt about this.

What are your plans in your career?

Look out for my films, as a writer and producer. That’s where I am going.

I am very clumsy.

Your advice to the up-and-coming talented actors out there.

There is a job for you, but you have to make sure you’re ready for it. Have the essentials needed; headshots, showreel, memorise your monologues.

Show up for auditions, and don’t forget to carry with you a great attitude. By following these unwritten rules, you’ll be doing yourself a huge favour.

Dr Ofweneke’s Ex-Wife Nicah the Queen Unmasks her Lover on their Anniversary < Previous
10 Things to Know About Miss Supranational Africa Phidelia Mutunga Next >
Recommended stories you may like: