My Story – How I Survived An Abusive Marriage 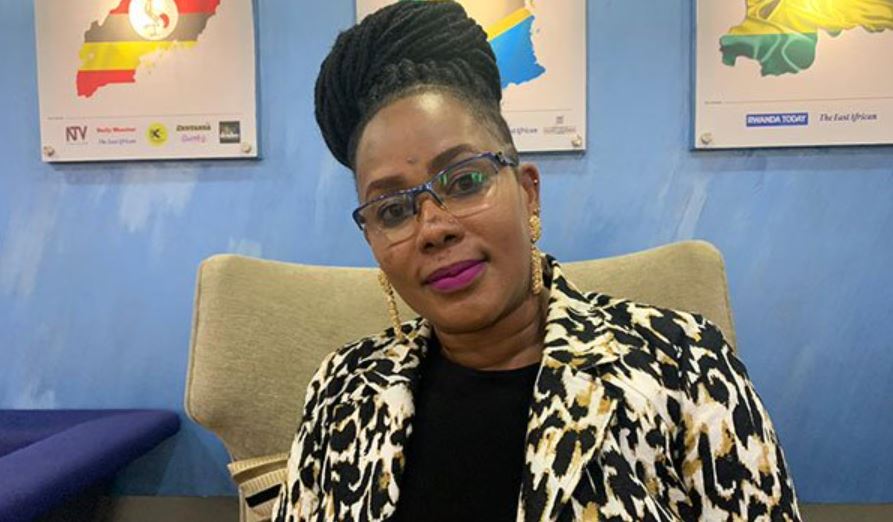 For five years, Caroline Maritim stayed in an abusive marriage for the sake of her children. She finally decided to walk out of the marriage when she realised she could give them a better life.

The 40-year-old beautician now uses her story to help other women in her situation. She shares her hopeful story with ‘Life & Style’.

“I met Mike in April 2000 while visiting my paternal grandmother. I was 20. He was a soldier, and he was deployed a few days later but he came back a few months later.

I come from a violent polygamous family, and my mother was a second wife. She left when I was very young, meaning we had to live with my father and stepmother, who I didn’t get along with very well.

As a result, I eloped and went to live on Mike’s mother’s farm. I wanted to be away from my stepmother because our relationship was strained. Things were so bad at home that I attempted suicide twice.

The first two years of our come-we-stay marriage with Mike felt surreal. We were living a real-life fairy tale. We idolised each other and none could do wrong to the other. Everything was picture-perfect, and I felt so happy, after the tumultuous life I led at home for many years.

Like clockwork, I fell pregnant almost immediately, and we had our daughter the following year.

When our daughter was eight months old, my husband left for a year for a peacekeeping mission in Sierra Leone. That, plus all the other times he had to leave for work in between, meant that we had not really taken time to know each other.

His mother had never been supportive of our relationship so she would keep making false claims about my character so that he would leave me. The pressure eventually got to him. He bought a house close by as soon as he came back and we moved.

I gave birth to my son in 2004, and our marriage was still thriving. I had started farming. Two years into our independent lives, he started causing arguments over small issues, to a point of bringing up the false accusations from his mother. I never once understood where they came from. One evening, he slapped me.

Having grown up in an abusive home, I had believed that it was normal for a man to hit his wife. I forgave him. He was remorseful the following day and everything went back to normal.

But it happened again. Repeatedly. And it kept progressing from punches to kicks. He would repeat the apology cycle each time and I would always forgive him. However, the worse it got, the more I questioned if this was the man I really married. I started learning of his infidelity as well, which he never hid from me. On top of everything, he would ask for his conjugal rights, no matter how hurt I was.

In 2006, he beat me up so badly that I had to involve my family. We had resolved our differences by this time. My family members came to help us solve our differences and during the negotiations, my father insisted that I should move back into his house until my husband paid the dowry, which he had never done. But my husband was very convincing as he assured my family that he would pay his dues within a short time. I also recanted my accusations and asked for Mike* to be given one more chance.

Unfortunately, my father died before he could do anything and he saw this as leverage because he was not answerable to anyone anymore. The violence got worse- he would beat me as often as he could, even in front of our children. No one could intervene- not the rest of my family members, nor the neighbours or the community. All I had were my children, who I was staying strong for. 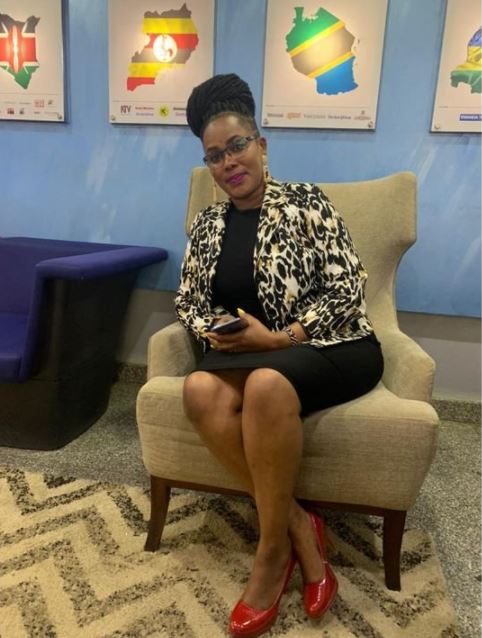 At one point, he kicked me on the head and I collapsed and neighbours had to rush me to hospital, where he claimed that I got injured after a fall. He stood his ground even after they reported it to the police. The fact that he was a military officer didn’t help as well. That was the time I made the decision not to die in his hands.

I struggled to look for the contacts of a close family friend as I needed to cut off all links with my husband. My determination bore fruit and after explaining everything on phone, she agreed to help me and my children to escape. She said she would house us in Nyamakima, Nairobi where she lived.

And on that Saturday in July 2010, we left and I have never looked back. We stayed with the family friend for three months, until I was able to get a job as a hairdresser and was back on my feet.

I met my current partner in 2012 while going through counseling. He has been an integral part of my healing. We got our son in 2017. My daughter scored an A in her KCSE last year. She’s now at university. My son is in Form Three. My family has brought me peace and sanity.

I decided to share my story on a Facebook group. The overwhelming feedback motivated me to help women in abusive marriages. I’m hopeful for the future.”

Mike*- Not his real name

Jalang’o Reveals What’s Frustrating Mtumba Man Despite Receiving at least Sh200k < Previous
This is How To Renew Your Driver’s License Online on TIMS Platform Next >
Recommended stories you may like: