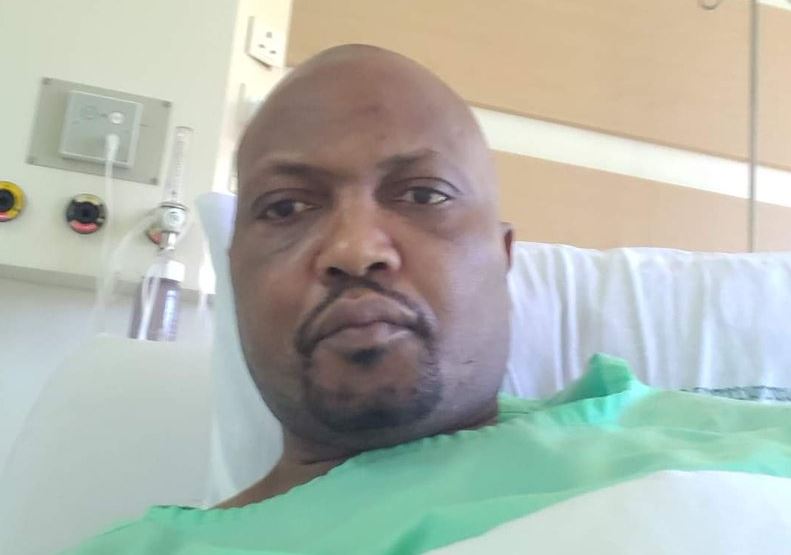 Gatundu South Member of Parliament Moses Kuria says he intends to sue the company behind the electric mat that left him with third-degree burns to his feet.

Speaking on Tuesday when the company’s management appeared before the National Assembly Committee on Health, Kuria said he had contacted the Directorate of Criminal Investigations to probe the matter.

Moses Kuria attended the meeting from his hospital bed as he continues to recover.

The firebrand lawmaker noted that the company, Ceragem Limited, had been banned from operating in Texas after they claimed they could cure cancer.

It also emerged that the company has not been licensed by the Kenya Pharmacy and Poisons Board.

“The company must take responsibility, I have contacted the DCI, a criminal process is taking place alongside this parliamentary process. I am also going to sue in my personal capacity in a civil approach,” said Kuria. 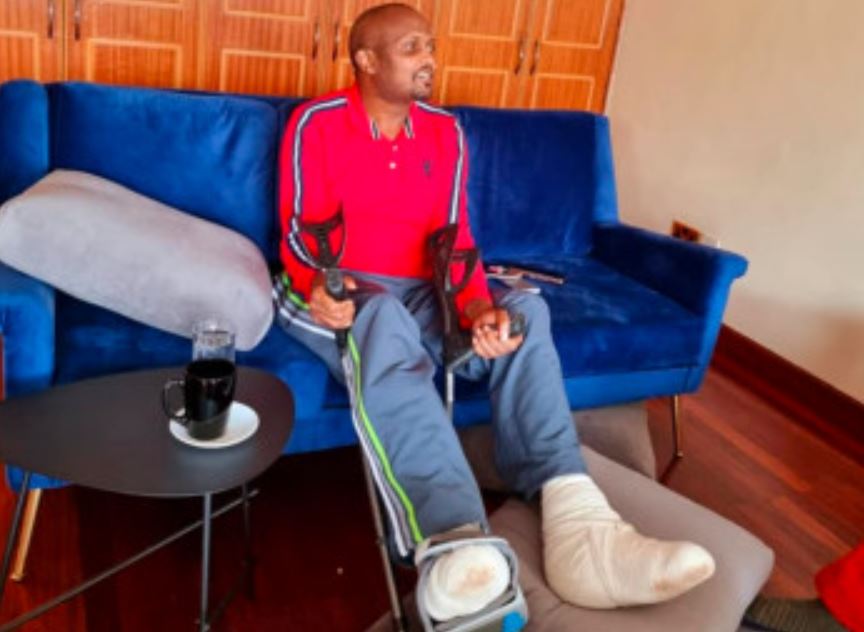 He accused Ceragem of handling the matter casually.

The Health Committee asked Ceragem CEO Vincent Omallah to explain how they diagnose their clients and what follow-up measures they have put in place if any.

Omallah said their products have been approved by the Kenya Bureau of Standards and insisted they were safe to use.

“The products are checked from the country of origin before they are shipped in, and as soon as they arrive before we sell them to our clients, they undergo all the process just like any other products being imported,” said Omallah.

The committee said the company should have a license from the Kenya Pharmacy and Poisons and board given that they deal with medical products.

“Who has authorized you to medically talk about cancer without medical personnel?” posed committee chairperson Sabina Chege.

She added: “Our worry is not Moses Kuria but we are more concerned of you taking advantage of desperate Kenyans. We want to appeal to Kenyans who have used these products to talk to us.”

The company has been operating in the country for 14 years and has stores in Nairobi, Thika, Mombasa, Eldoret, Murang’a, Eastleigh and Garissa.