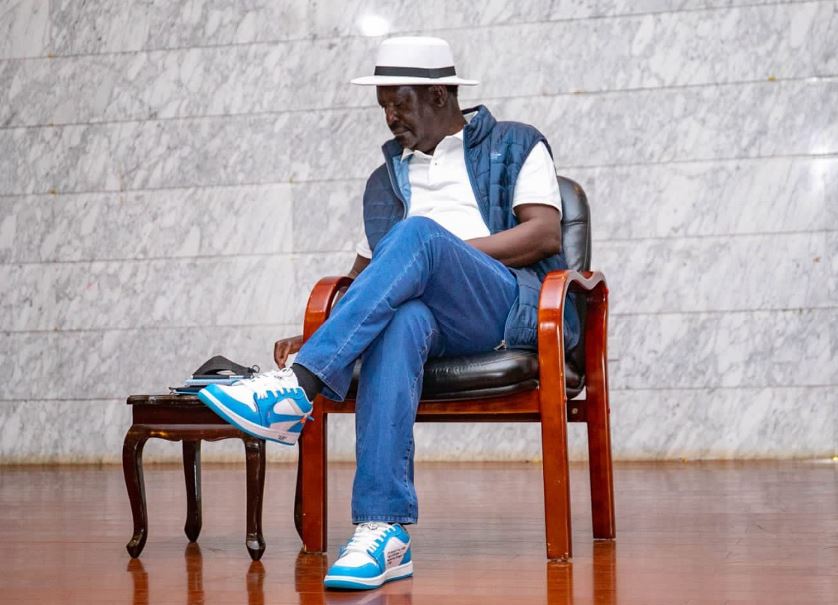 Raila is set to be in the Arab nation for a week. Reasons for this visit have not been disclosed, with the only information being that it is a ‘private visit’.

“He is going to Dubai, he is going for one week,” Mbadi said on phone.

This will be his second trip to Dubai in about 4 months. In July, he flew to the UAE accompanied by MP Junet Mohamed, and other close associates. This trip was said to be for the purpose of resource mobilization ahead of the 2022 elections, but his campaign denied those claims.

Coming at the height of the political season, this trip will naturally be looked through a political lens.

The last few weeks have been quite good for Raila, ‘climbing the mountain’ and pulling massive crowds while at it. However on Tuesday, he suffered a setback when Kirinyaga governor joined Deputy President William Ruto’s camp. Until a few months ago, Waiguru was a big supporter of BBI, which was interpreted as support for Raila.

The Mt. Kenya votes are critical for whoever wants to the president next year, and Raila will have to do a lot more to counter Ruto and UDA’s popularity.

This is What’s Trending in Nairobi This Wednesday < Previous
Moses Kuria To Sue Company Over Electric Blanket Next >
Recommended stories you may like: