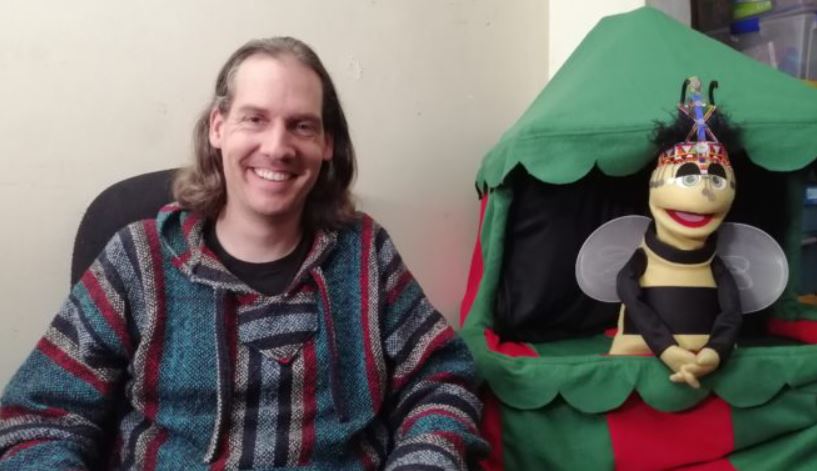 The Mzungu guy in the viral ‘wash wash’ comedy skit by comedian Terence Creative has been identified as Darren Collins, an American national living in Kenya.

Collins spoke in a YouTube interview revealing that he first came to Kenya a decade ago and that he has been living in the East African country for the past six years.

“In 2012, I came to Kenya for a research project on HIV and AIDS prevention education by using storytelling,” Collins said.

His work involved visiting hospitals and speaking to persons living with AIDS.

After conducting his research project, Collins said the Nairobi Rotary club invited him and he decided to stay in Kenya.

He would later meet comedians Fred Omondi and Terence Creative, who introduced him to the comedy scene in Kenya.

“Back in 2012 when I was doing my research here I started doing comedy with Terence and Fred just to earn some extra money for my research project. Terence decided that I was the right person for the role,” Collins said.

“I landed the role in the wash wash, kemikal video because I am a white guy who was around,” he added.

Collins said he has a good working relationship with Terence and whenever he gets an invite for a project, he never hesitates because he knows the skit will be a hit.

“When he calls I just say yes because I know it’s going to be fun,” he said.

Collins also revealed what it’s like to live in Kenya.

“My body feels good in Nairobi. The temperature, the elevation, Kenya is treating me well,” he said.

Vanessa Villanueva: Biography and Everything You Need To Know About Chris Perez ex-wife < Previous
9 Things to Know About Mulamwah’s Fiancée Carol Sonie Next >
Recommended stories you may like: