List of Nairobi Clubs That Sell The Most Alcohol 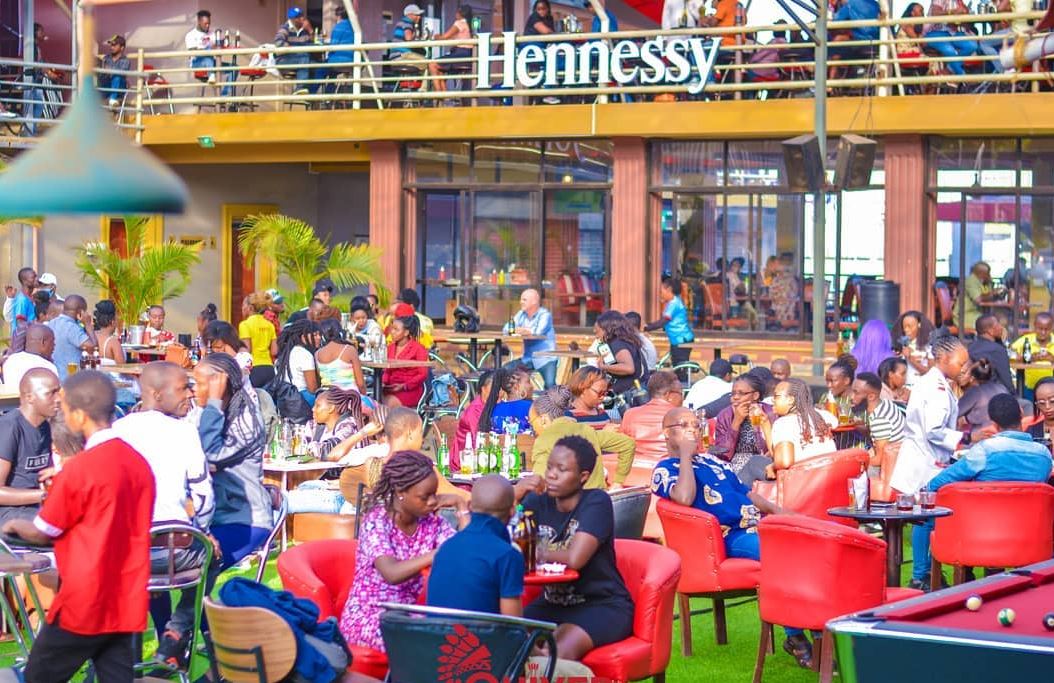 Not even the pandemic slowed down alcohol consumption in Nairobi. When the curfew was first announced in 2020, most Kenyans resulted to drinking in their houses, which brought about a big boom to wines and spirits sellers.

That evidence of this is quite clear, going by the sheer number of new liquor stores opened in Nairobi and its outskirts.

However, a few months into the curfew, certain clubs in Nairobi worked out ways of operating past hours. It is believed that many of these had arrangements with police officers, perhaps sometimes involving the exchange of money.

Kenyans flocked to them, and even at the height of the pandemic, they were often completely full. They were so on demand and attracting so many revellers, that some of them hiked the prices of alcohol. A particularly notorious one along Thika Road was not even selling beer bottles altogether, instead concentrating on the high margin, easily inflated hard liquor.

Others demanded non-redeemable entrance fees, particularly on days when they were full to capacity.

Well, what is clear is that an elite group of clubs in the city and its outskirts made a killing in the past year and a half. It remains to be seen whether that trend will continue as the country opens up, with more options for party-goers.

According to a list seen by Citizen Digital, these are the joints that sell the most alcohol, particularly during this pandemic period.

CRAZY: Funny Memes Going Viral on Social Media < Previous
Boniface Mwangi: Why I Suspect Governor Mutua Bombed my House Next >
Recommended stories you may like: