There is uproar today after photos of what is believed to be the new official residence of the Governor of Mandera county.

The mansion, which appears to have been teleported from a rich suburb in Nairobi or even the United States, has just recently been completed, and is awaiting the governor to move in. It is reportedly located on the outskirts of Mandera town.

The house clearly cost tens, if not hundreds of millions of Shillings, in a county world-renowned for its hunger and poverty. 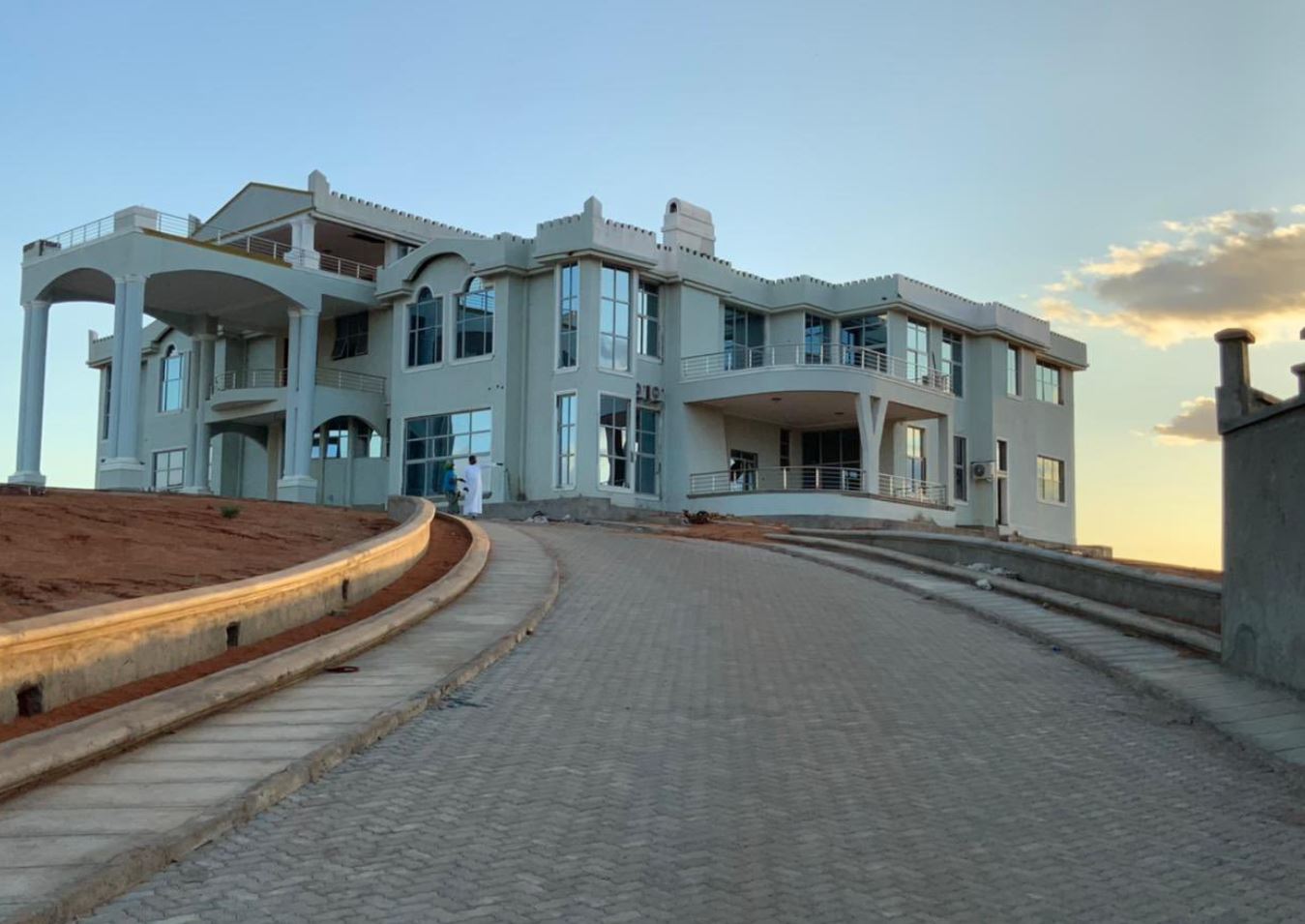 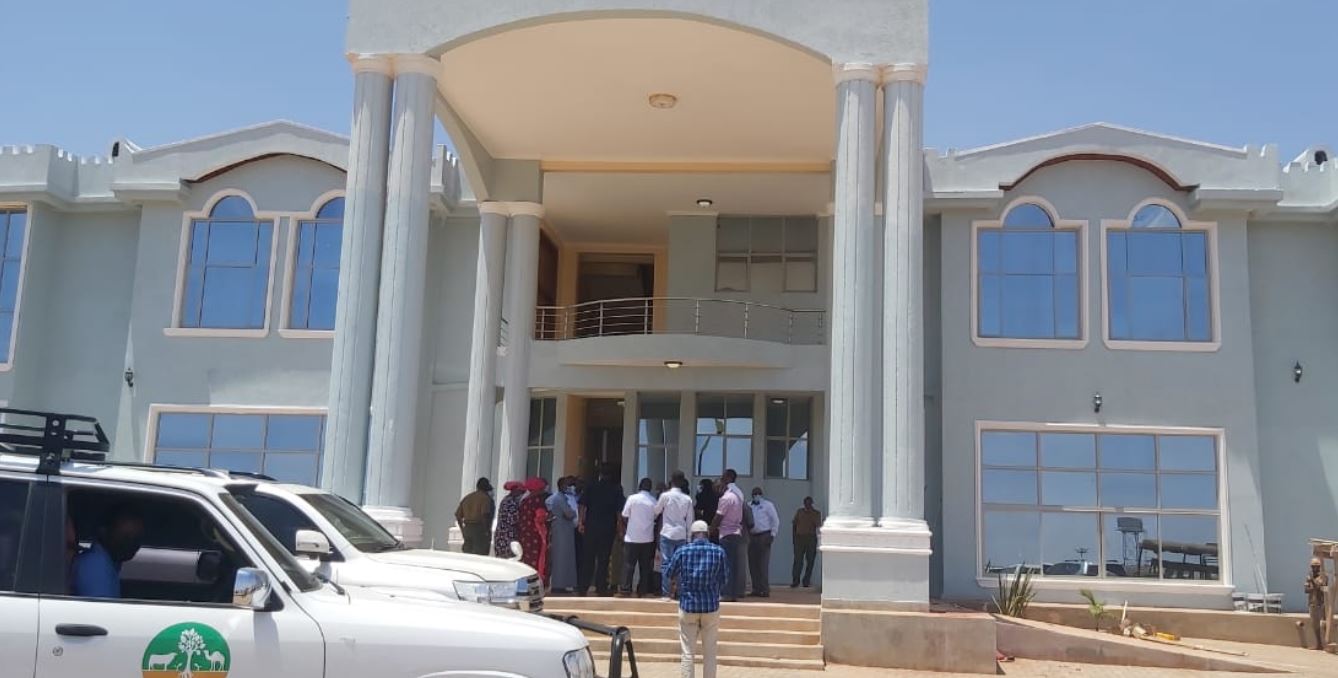 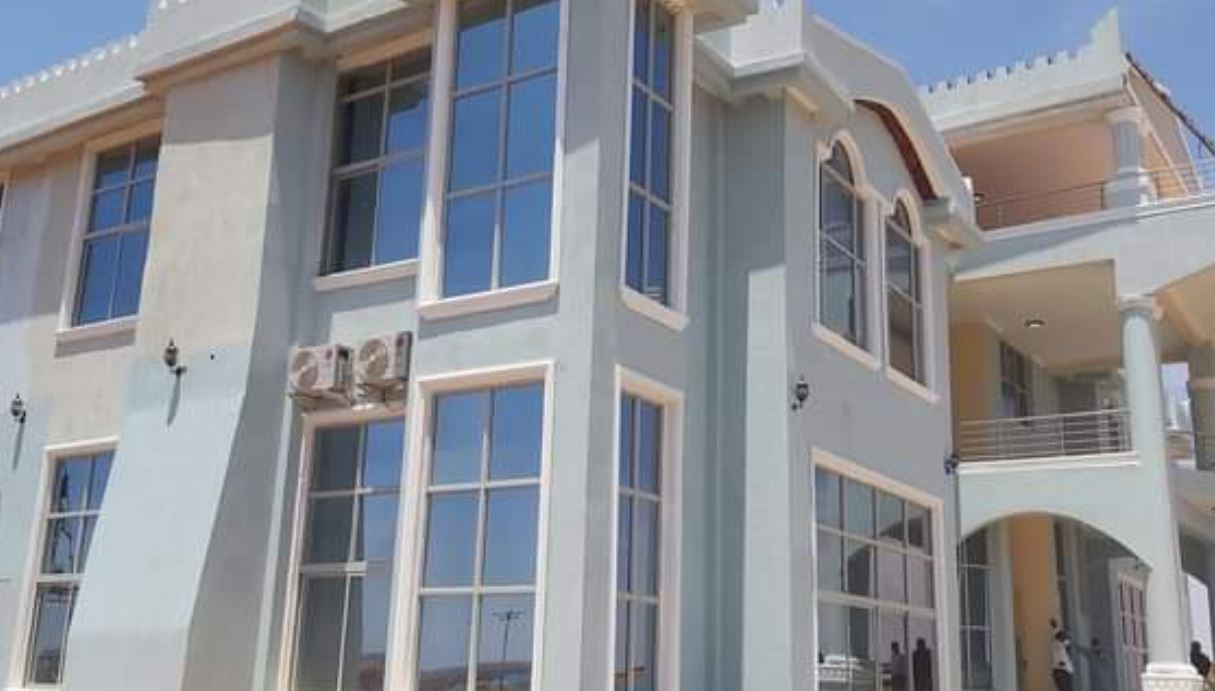 Kenyans on social media were perplexed how Governor Ali Roba would spend so much money on a single house, in one of the poorest counties in the country. Many took to Twitter to contrast the conditions of locals there, with what the county has just constructed.

09:10 The official residence of Mandera governor in Mandera vs the “state of the art borehole” in Mandera as the woman struggles to get “clean” water for domestic use! pic.twitter.com/mYYt3hIb6j via @AmakanjiThomas

Here are some other reactions.

Mandera Governor built a huge mansion for himself yet drought and famine remain ineradicable? NE Leaders invested heavily in Nairobi money laundering openings and not at home to improve livelihoods of locals. pic.twitter.com/vg9ehflGkN

The people of Mandera are facing a drought every year but the governor has built himself an official residence he’ll never use because he’s always in Nbo ..hii pesa haingesink boreholes kadhaa?.

The same Governor was in Statehouse & GoK offices begging for drought relief money.

They didn’t invest in food security, only buildings & flats in Eastleigh & Kileleshwa. pic.twitter.com/m3d5y9zTrF

Sifuna: Glenfidich ‘Mzinga’ Should Not Cost Over Sh250 in the First 100 Days of Raila’s Presidency < Previous
Francis Atwoli Applies for Trademark for the Word ‘Alaa!’ Next >
Recommended stories you may like: