Francis Atwoli Applies for Trademark for the Word ‘Alaa!’ 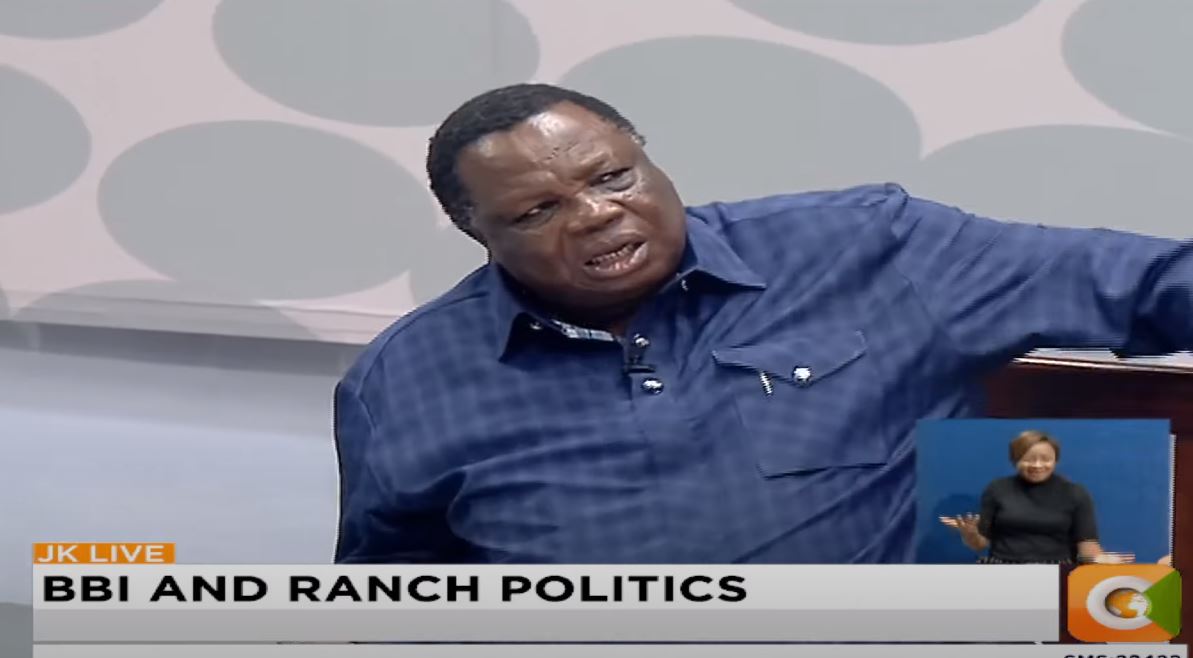 COTU Secretary General Francis Atwoli wants to be granted exclusive use of the word ‘Alaa’.

Atwoli has written to the Kenya Industrial Property Institute (KIPI), seeking ownership of the word, which means anyone intending to use it for branding or commercial purposes would need his permission.

For those not following, here’s the back story.

In February 2021, Atwoli appeared on the bench with Jeff Koinange, where he made the famous ‘Alaa!’ proclamation. It would have passed as just another of his many slogans and words, but for its adoption by Kenyans on social media.

The clip became a standalone meme to show surprise, and has probably been used thousands of times. It became so big that just posting a screengrab without any audio would have the same impact.

Atwoli feels it is now time to capitalize on that.

Those who wish to challenge the application have until December 29, 2021. They will be required to part with Sh5,000.

Watch the origin of the meme on this video, at around minute 16:50.

In Poverty Stricken Mandera, Governor Builds Mansion Worthy of a Hollywood Celebrity (PHOTOS) < Previous
This is What Waze Icons and Symbols Actually Mean Next >
Recommended stories you may like: