City Man Tries to Save Neighbour’s Wife, Gets Beaten Too 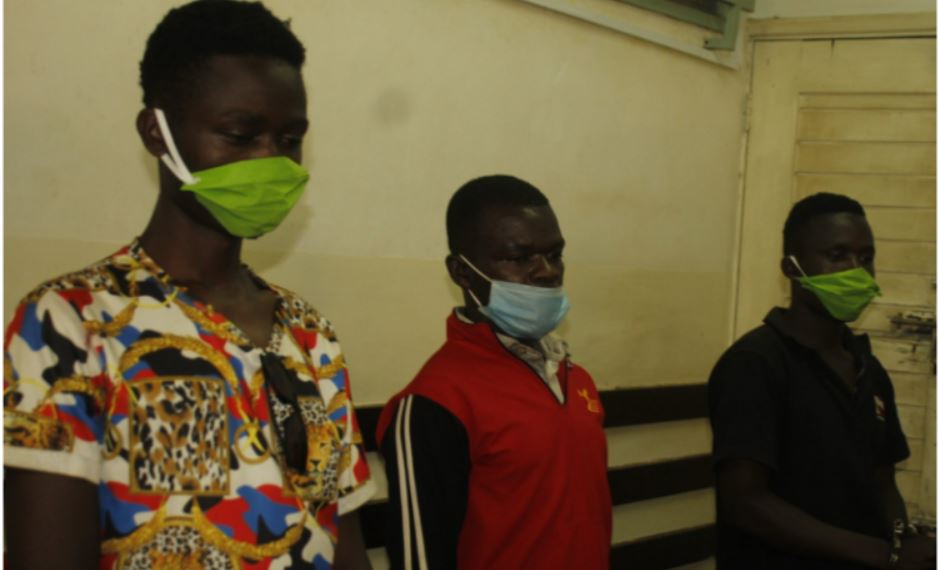 Four men have been charged at the Kibera Law courts for assaulting a man who tried to stop his neighbour from beating his(neighbour’s) wife.

Caleb Chimwani from Kabete, Nairobi told police his neighbour and his friends beat him up on October 24 for trying to rescue his neighbour’s wife, who was screaming for help.

The court heard that Caleb rushed to the scene and saw his neighbour beating his wife while two other men sat and watched.

When Caleb tried to intervene, the men roughed him up; one of the men then went upstairs and alerted more people who were having a merry-go-round meeting.

The unknown number of people also joined hands in attacking Caleb, leaving him with injuries to the ribs and the head. 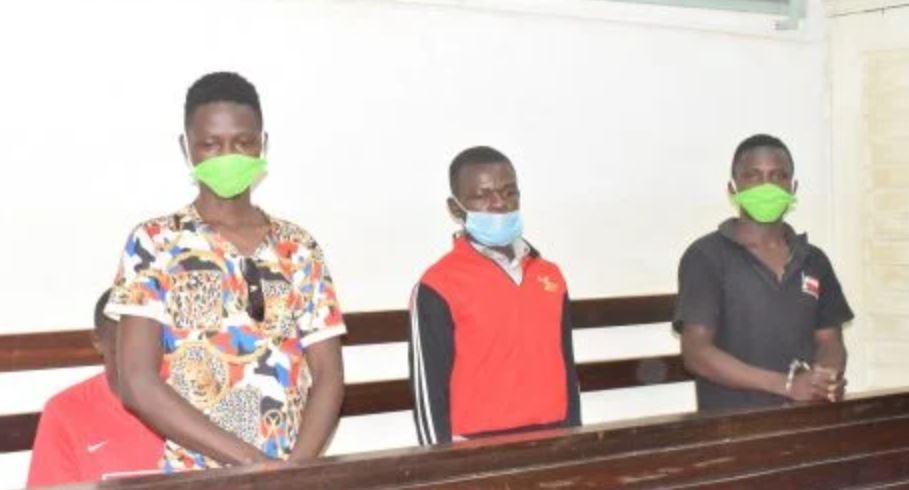 An informer who witnessed the chaos alerted the police who visited the scene and managed to arrest the four accused persons as the rest fled the scene.

The court heard that the accused persons together with others not before the court “assaulted Caleb causing him injuries on October 24 at a residential estate within Kangemi area in Westlands thereby injuring him”.

They denied the charges and were released on a bond of Sh10,000 each and an alternative cash bail of Sh30,000.

The case was set for mention on November 8.

DJ Creme Finally Opens Up on Split From Fiancée: “I Didn’t Cheat” < Previous
Sudi: My IQ is Enough, I Will Prove You Wrong Next >
Recommended stories you may like: