DJ Creme Finally Opens Up on Split From Fiancée: “I Didn’t Cheat” 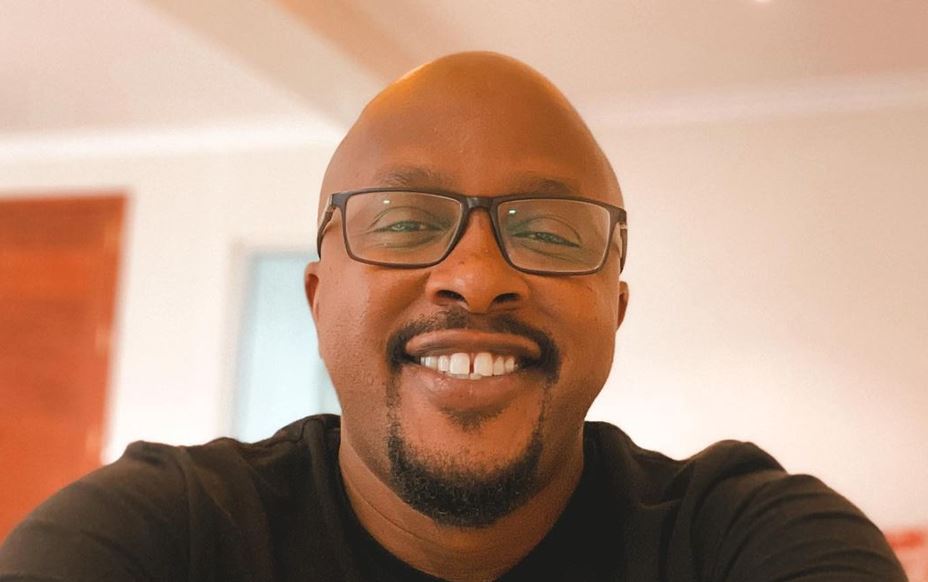 DJ Creme de la Creme has finally spoken about his failed relationship with his fiancée Denise Njuguna, revealing that they have resolved to co-parent their two children.

“It is the past. We are not together for now, but we are working on things, Our main agenda is that our kids are secure and are okay. I can’t define our relationship, but at the end of the day, we are parents and adults who can handle our stuff,” he told a local tabloid.

The entertainer and businessman further dismissed speculation that his 14-year affair with Denise ended because he cheated. He said neither did it fall apart because he was struggling financially.

“It was also not about me being broke. If my wife was to leave me because I’m broke she would have not even settled with me since I knew her when I had nothing.” 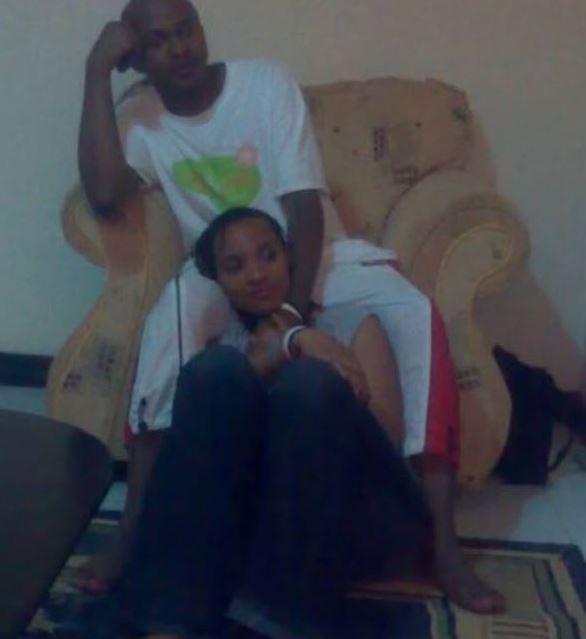 DJ Creme de la Creme mentioned that he is undergoing counseling to cope with the separation.

“We are just co-parenting. I have mentors I am talking to coz you know if you are in a crazy relationship, a part of you dies, and so your main focus becomes to work hard to become whole again.”

Some weeks after Creme indicated that his relationship was on the rocks in July, the DJ lamented that he was not able to access his kids.

ALSO READ – Marriage is a Scam, DJ Creme Shouts After Wife Denise Takes Off With Kids

DJ Creme said things were rough at the time but they have since resolved their differences.

“I was not talking to the kids since things were a bit too hot and we had agreed we give each other space. I now have access to my kids but there was a period it was bad, let me be honest. I am glad things have turned around,” he said, adding that he turned to God during the trying time. 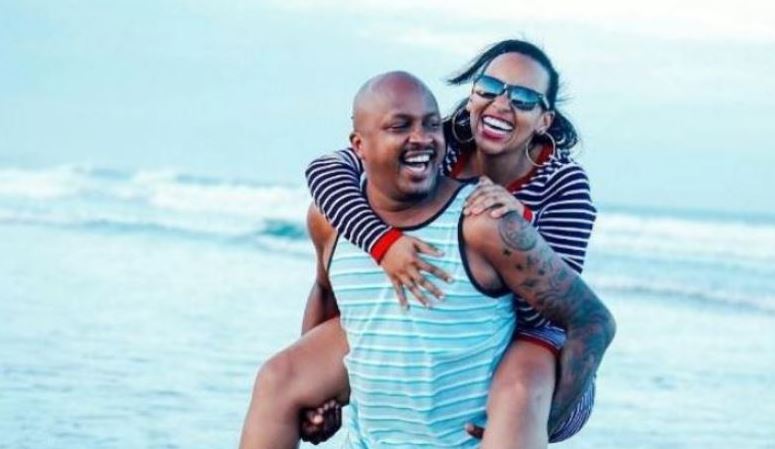 “It was crazy but on the other side, it strengthened my faith in God. Coz even right now, talking to my kids is a prayer that I had every day. I have learned to trust in God; I was so vulnerable and I would have messed.”

DJ Creme thanked everyone who supported him and indicated that he has not given up on love.

“Never give up on love coz it happens to people and at different times. Time heals and brings a lot of things to perspective. I did not understand when she left.”

President Kenyatta Condoles With Family Of Lands CS Farida Karoney < Previous
City Man Tries to Save Neighbour’s Wife, Gets Beaten Too Next >
Recommended stories you may like: