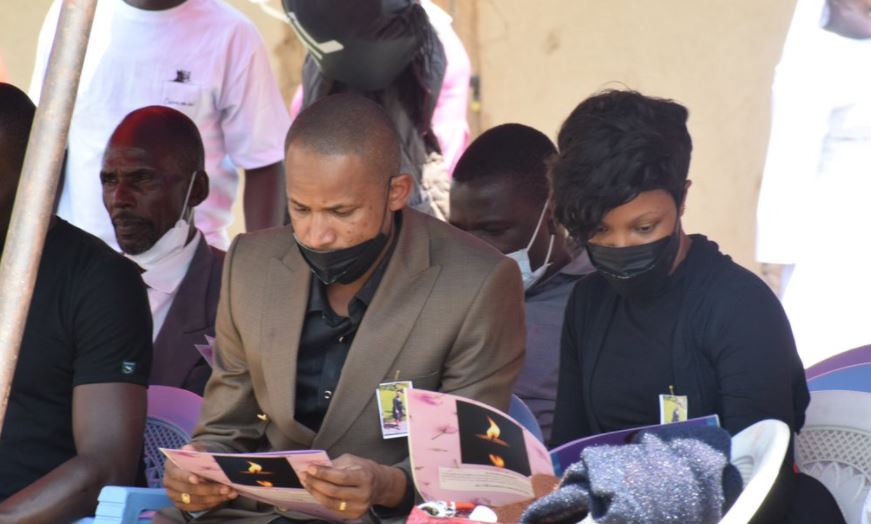 According to Orinda, Babu Owino loved DJ’s Evolve’s mother like his own. He rubbished claims that Mary Adhiambo succumbed to pressure from her son’s condition.

DJ Evolve has been bedridden for months after he was shot by Babu Owino in a scuffle at a club in Nairobi.

The deejay’s uncle described Babu Owino as a man and a half.

“Babu Owino is a man and a half, to be honest with you. He has done everything that a good man can do to support his friend. He stood with us since DJ Evolve’s mother died. He loved the deceased like his own mother and often referred to her as ‘mum’. He has fulfilled all the pledges that he made to our family,” he said.

Orinda spoke Wednesday during the funeral of Mary Adhiambo at Kobala in Homabay county.

Babu Owino and his wife Fridah Muthoni were in attendance. 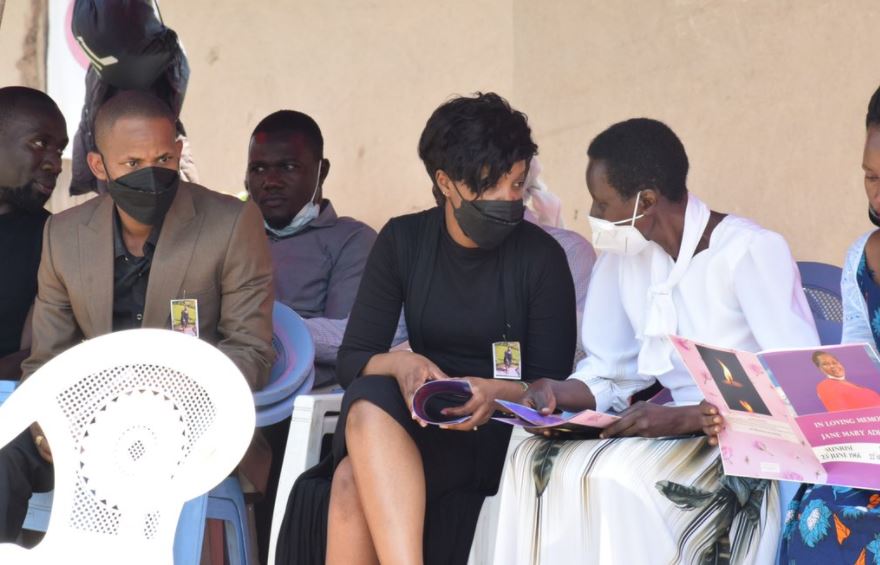 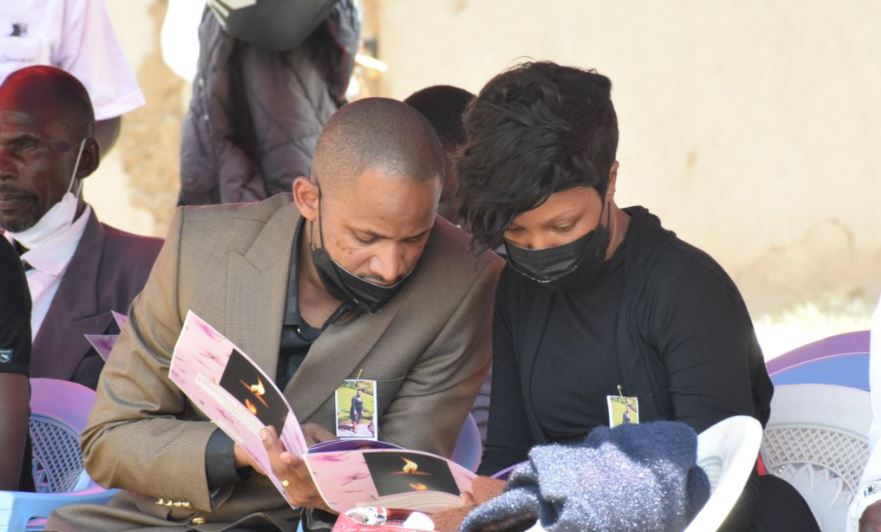 Cashy Happy That Khaligraph Jones Will Now Be Able to Pay Child Support < Previous
President Uhuru – Kenya to Manufacture COVID-19 Vaccines By Easter Next >
Recommended stories you may like: