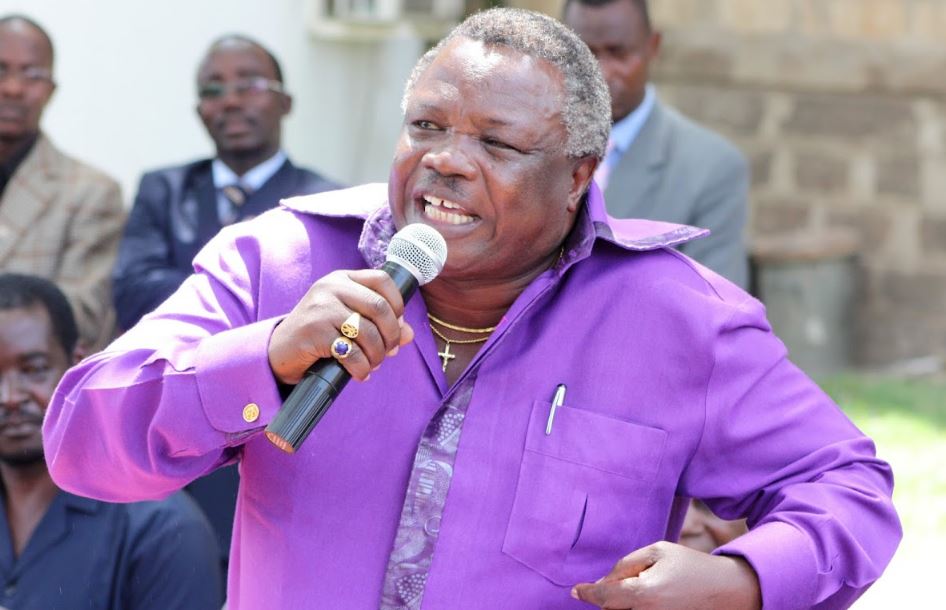 COTU Secretary General Francis Atwoli has claimed that the identity of Kenya’s next president is already known in government circles.

Speaking on a TV interview with TV47, the trade unionist said that the so called ‘deep state’ knows who will be the 5th president, even before a single vote is cast. He said that they use this knowledge to curve and bargain for positions for themselves in the next administration.

“They have calculations, they know even before us the voters know who will become the president and after that, they will seek an early appointment have a meeting with the person after that they put their gears or they put whatever they want into gears and start moving now. And you will not be able to defeat such a person,” he said.

Atwoli, himself often alleged to be a ‘deep state’ operative, did not disclose further whether the ‘deep state’ is just very good at predictions, or whether they actually move the chess pieces to make their ‘prediction’ a reality.

He further revealed that campaigns are all about money, and only the very well funded will emerge victorious.

“Because you see Kenya’s politics is commercialized, if you are not funded you can not make any mark and in a presidential election is not only one political financier you must have financiers and goodwill support from the influencers,” he explained.

Atwoli has all but endorsed ODM leader Raila Odinga, and his statements will certainly be well received by Baba’s supporters.

Read: Francis Atwoli Applies for Trademark for the Word ‘Alaa!’

Senator Aaron Cheruiyot Declares They Will Not Pay Toll To Use The 160 Billion Nairobi-Nakuru Dual Carriage < Previous
Olivia Rose Cameron: Biography, Age, Net Worth.. Everything About Kirk Cameron’s Daughter Next >
Recommended stories you may like: