VIDEO: Check Out This Kenyan-Flag-Themed ‘Tudum’ Intro by Netflix 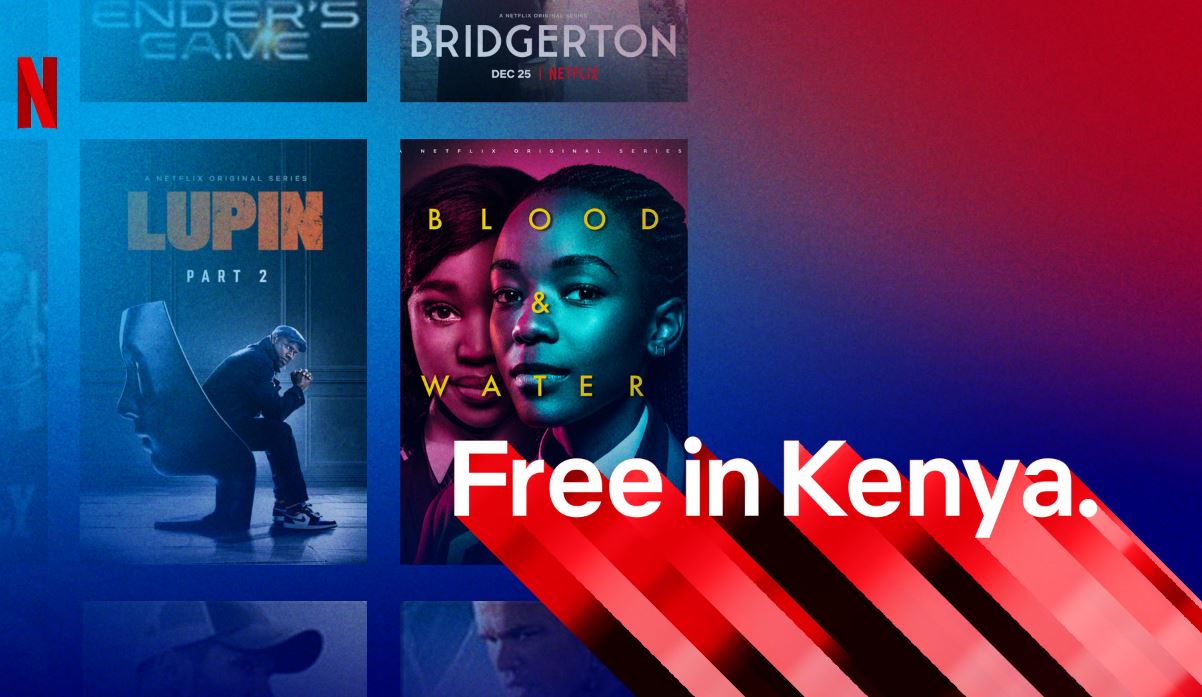 Netflix, the most popular premium streaming service in the world, is paying particular attention to Kenya in recent days.

Just this week, we told you how comedian Eddie Butita landed a job writing the script and being involved in the Swahili dubbing of one of Netflix’s latest shows, ‘The Upshaws’.

Initially, Netflix had gone with adding Swahili subtitle option, but those were ridiculed for being very inaccurate.

Now, the streaming giant is getting serious with Kenya, perhaps viewing it as a great upcoming market as competition heats up for them in the US.

They appear to have contracted local representatives, maybe even opened a local office.

Last week, it was announced that they would be launching a free plan in Kenya that will only include about a quarter of their catalog, in an effort to bring more people on board.

Now yesterday, Netflix launched a dedicated Twitter handle for Kenya, @NetflixKe, which was promptly verified. They also modified their famous ‘Tudum’ intro, to only include the Kenyan flag colors.

Domestic Fight Between Man and Wife Claims Life of Daughter, 8 < Previous
Let’s Not Lose Momentum In Fight Against Malaria, President Kenyatta Urges Global Community Next >
Recommended stories you may like: