Marcia Harvey is an African American woman who got into the limelight by virtue of being married to TV personality Steve Harvey – the famous host of The Steve Harvey Morning Show, Family Feud, Miss Universe among others.

She was born on January 22, 1955, almost exactly two years before her future husband.

Marcia and Steve Harvey got married in 1980, after meeting each other at a mutual friend’s reception party. At the time, Steve was an insurance salesman. They ended up having 3 children – twin daughters Karli and Brandi in 1982, and son Broderick Harvey Jr in 1991.

It was in late 1990 when Marcia was pregnant with Broderick that the couple separated. This coincided with a period when Steve got into show business, and had started finding success initially as a stand-up comic.

Their divorce was formalized in 1994, amidst accusations of infidelity and Steve abandoning his family. The entertainer refused to pay alimony and child support, prompting Marcia to take legal remedies.

Even before the completion of their divorce, Steve was already in a relationship with his second wife Mary Lee. 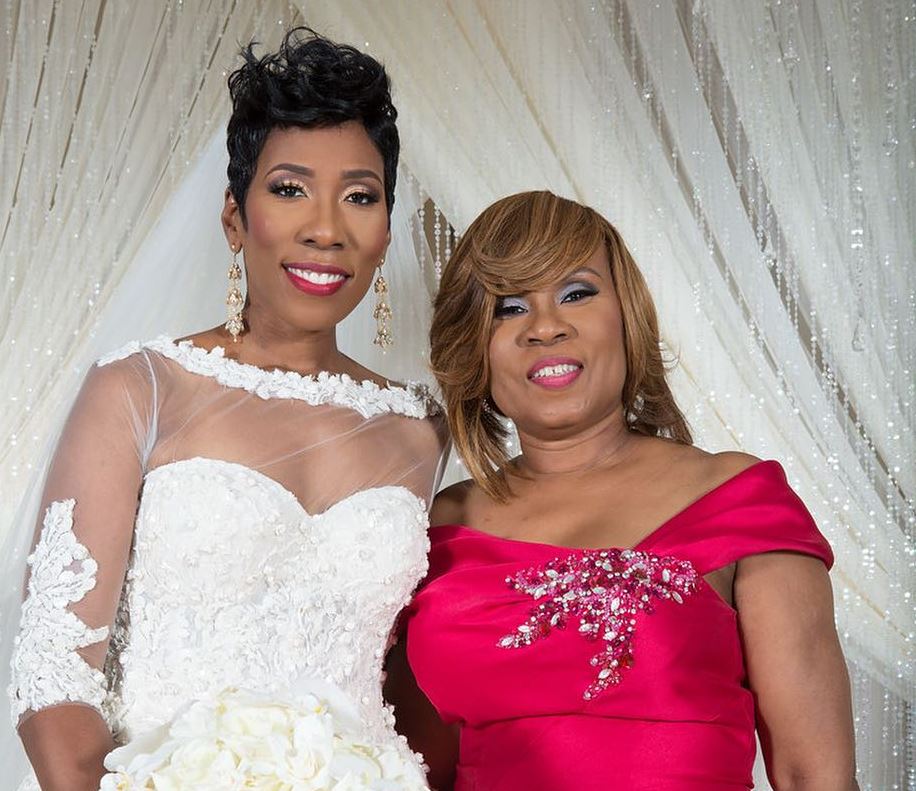 Marcia Harvey After the divorce

Marcia Harvey never wanted or asked for the public life. Friction emerged when her husband started finding success, and following their divorce, she stepped out of the limelight completely.

No one knows for sure, but it is thought that she settled with a man called Larry Greene in Cleveland. It is unclear if she has had any more kids.

After splitting from her husband Steve, Marcia started her own fashion line. It was a difficult period for her, being a single mother of 3 young children. However, she managed to keep it all together and went on to be reasonably successful in her own right.

Many years later, she acted upon her writing hobby, releasing her first book; ‘Marcia: Eyes to the Soul’ in April 2011. It was a story of her life with Steve and after the divorce.

Q&A on the CBC With CEO, Kenya Institute of Curriculum Development < Previous
These Young Nairobi Girls’ Greatest Passion: Boxing Next >
Recommended stories you may like: