Huddah – I Use My Spare Time to Have Sex 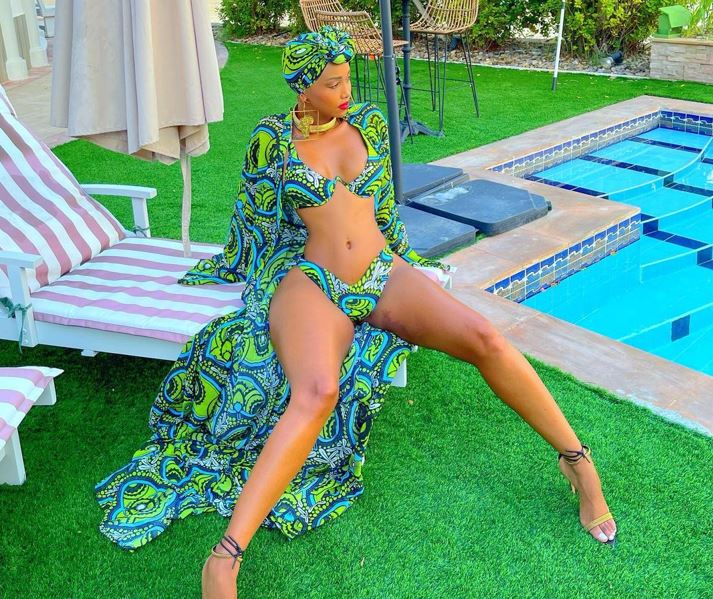 The popular social media personality Huddah Monroe spoke about the things that matter to her in life, and unsurprisingly sex is one of them.

Huddah said that as she grows older she has started valuing the things she previously took for granted. These include her time and health.

In fact, Huddah Monroe said these things are more important than money.

On how she spends her time, the cosmetics entrepreneur said she spends some of it running errands while in her spare time, she spends with her mystery boyfriend making love. 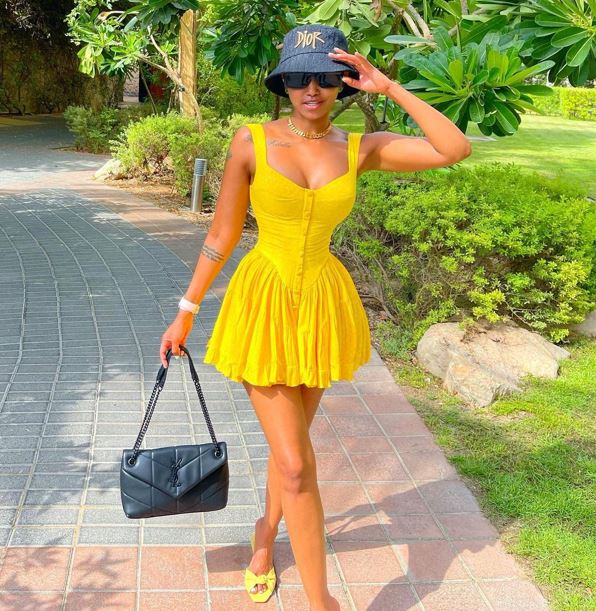 “Like for me, time, love, and health are the most important things to me than money. When you have those, money comes. And most of those things you can’t buy. And that’s on God,” she said.

“Every second counts and the little spare time I get, I spend it having sex with my boo.”

Huddah advised that it is important to spend one’s time with the people that matter.

“Remember time is of the essence. Spend it wisely with those who matter the most.”

Nuns Distance Themselves From Marijuana, Chang’aa Found in their Vehicle < Previous
“Being Famous is Hard,” Akothee Cries Next >
Recommended stories you may like: