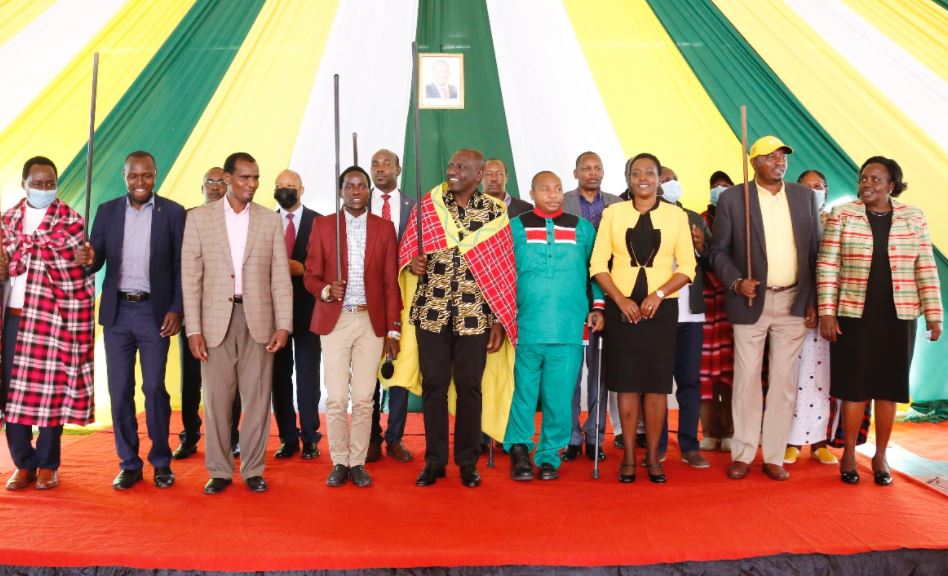 Deputy President William Ruto now says the State should give out the land that it recently claimed belonged to him.

In an indirect order to Interior CS Fred Matiang’i, DP Ruto said the 15,000 acres of land at ADC Mutara ranch should be allocated to Laikipia residents.

The DP more or less denied owning the land saying he was falsely accused of owning it for political expediency.

“Now that they said I own 15,000 hectares of land, I am giving them the authority to distribute it to the people of Laikipia,” Ruto said. 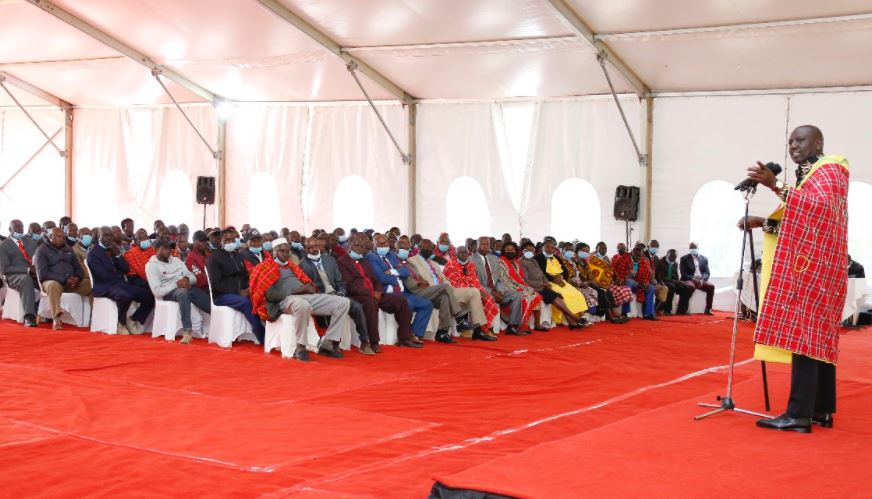 Ruto said Mutyambai should focus on the rise in insecurity, especially in Laikipia County, instead of politicking.

“IG of police should keep off politics because his job is independent in the Constitution. He has been given the mandate to oversee security matters and he is putting the country at risk as he engages in politics instead of his designated duties,” Ruto said.

“We are experiencing instability because the person who is supposed to be in charge of security is busy with petty politics.”

DP Ruto spoke on Thursday during a meeting with grassroots leaders from Narok South constituency at his Karen residence.

Ignore the Busybodies, CBC is the Best Thing To Happen – CS Magoha < Previous
Meet Founder of Haute Couture Fashion House, Sewe Kenya Next >
Recommended stories you may like: