Ignore the Busybodies, CBC is the Best Thing To Happen – CS Magoha 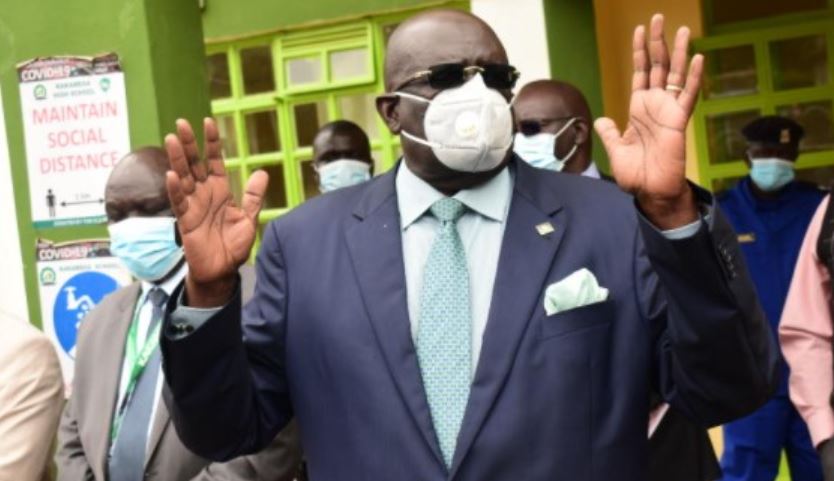 Speaking on Thursday, September 9, Magoha rubbished the criticism of the new curriculum as nonsense.

CS Magoha faulted politicians and busybodies for discrediting the CBC, saying that it is still in its infancy and they are working to streamline it.

According to Magoha, the competency-based curriculum is the best thing to ever happen in his life.

“All this nonsense you’re hearing, ignore them. I can assure you in my life, I think the only best thing that is happening now is the competency-based curriculum. Let us not allow busybodies and politicians to divert us. Why would you think that we are not working behind the curtains to ensure that the transition is smooth?” he posed.

Magoha at the same time acknowledged infrastructural problems in the implementation of the new curriculum. He stated that the government is fully aware and is addressing these problems. 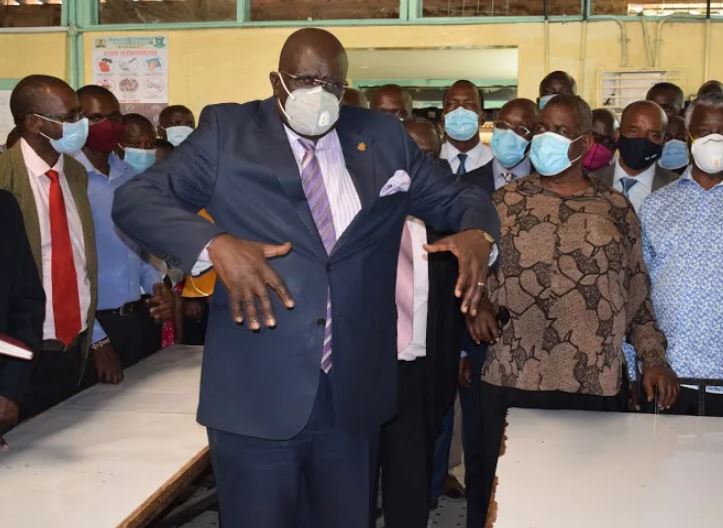 “It is also true that there is an infrastructure problem. How do you want us to deal with it? We are dealing with it. And I have said many times most schools are not filled to capacity. One does not become a professor without going to school. Why do you think that we are not working behind the curtain to ensure that the transition is going to be smooth? Some of those people who shout, look at their credentials and tell me whether I should be listening to them or listening to the govt of H.E President Kenyatta. ” Magoha posed.

Meanwhile, the Kenya Institute of Curriculum Development (KICD) on Thursday assured parents that work is still being done to address their concerns.

“Let us not throw the baby out with the bathwater. CBC is being implemented in phases to pave way for a smooth transition and to fix emerging issues,” KICD said in a statement.

“Parents, we have heard you. We need to exercise restraint as the issues raised are being reviewed by the relevant entities.”

All The Trending Pics This Friday < Previous
DP Ruto Directs CS Matiang’i to Distribute “his” 15K-Acre Ranch to Locals Next >
Recommended stories you may like: