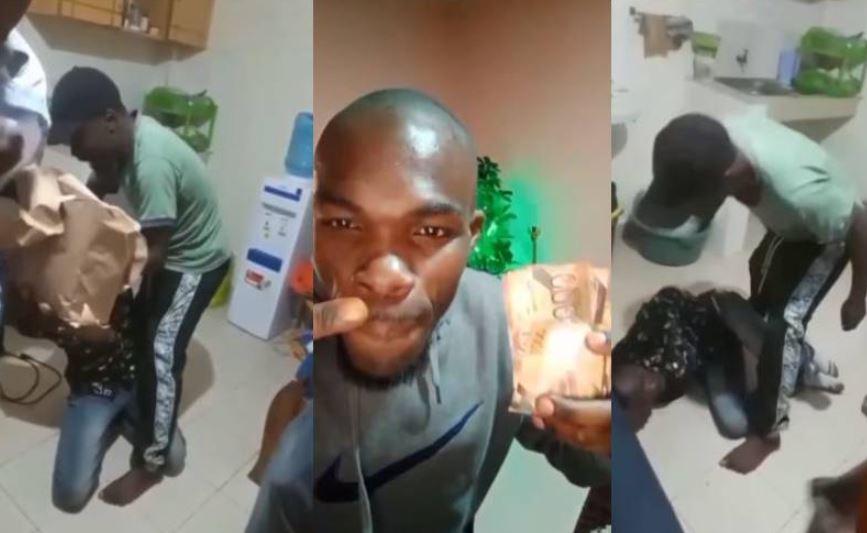 The Directorate of Criminal Investigations (DCI) is seeking information that might lead to the arrest of a group of ‘wash wash’ suspects who were caught on viral videos.

One of the clips showed one of the suspects flaunting wads of cash and expensive liquor at a supposed party while in the company of women.

According to the DCI, after parting and flaunting the illegal cash, the suspect was ambushed by three of his colleagues.

“After he went partying and flashed a bunch of notes flanked by a bevy of beauties, revealing their dirty dealings. The suspect who appeared intoxicated in a drinking spree, flaunted the money as he promised the seemingly excited women, an adventurous and fun-filled trip to the coast,” the DCI’ said in a statement. 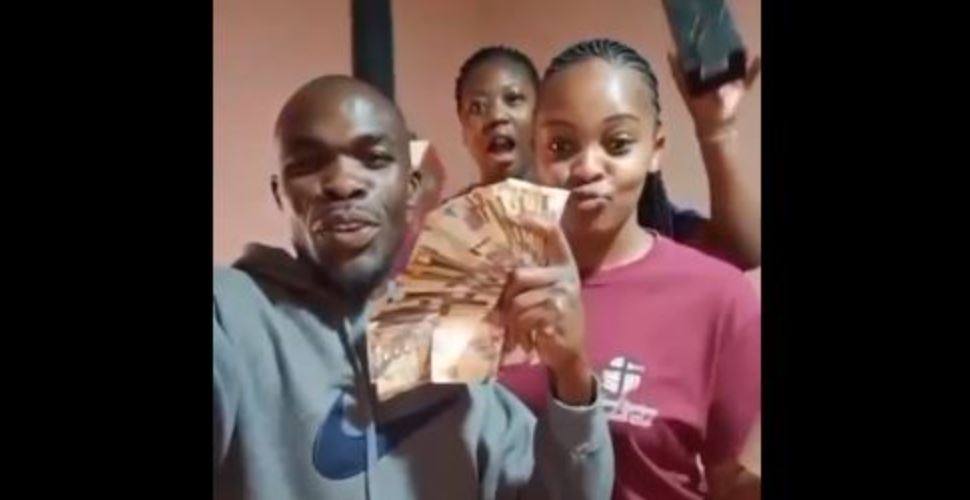 “Their plans however went up in smoke and ended in premium tears for the man, when his accomplices learnt about his escapades. They stormed his house and descended on him mercilessly accusing him of disloyalty, betrayal and not ‘working smart,” the DCI continued.

A second video captured the moment the three men beat up their accomplice.

The suspects are said to be part of a larger syndicate involved in money laundering and printing fake currency, otherwise known as Wash Wash.

The DCI called on members of the public to be on the lookout and assist them in identifying the suspects.

Babu Owino Admits to Threatening Citizen TV Journalist for Airing Negative News about Raila < Previous
Orie Rogo Manduli is Dead Next >
Recommended stories you may like: