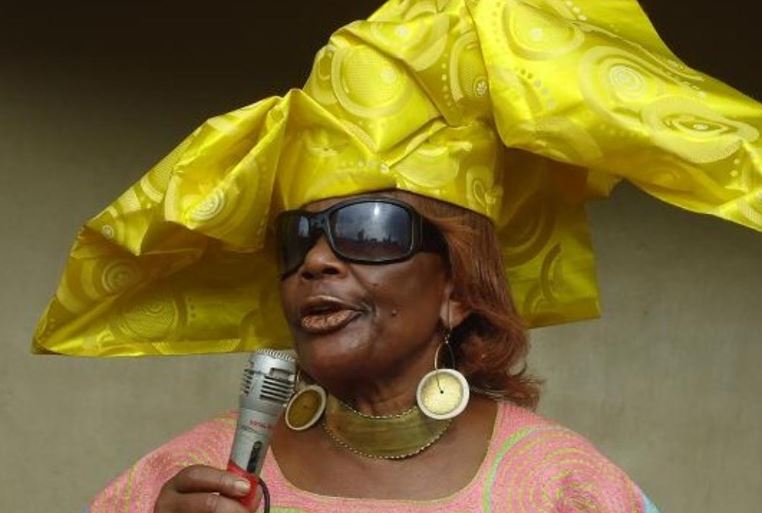 Manduli lived a colorful life, and particularly stood out in her vitenge outfits and exaggerated headgears.

She is remembered as Kenya’s first female rally driver, having participated in the  East African Safari Rally in 1974 and 1975. “I was angry that we were hosting the Safari Rally annually and the few women who were participating were all foreigners. I wanted to prove that Kenyan women, too, could participate in car racing. I do not like to be put in a box or to be stereotyped,” Manduli told The Standard‘s Eve Magazine in March 2014.

She also stepped into various leadership positions, including as a member of parliament.

Manduli was born in Maseno to Gordon Rogo – a school headmaster and later councilor, and Zeruiah Adhiambo – a teacher at Kisumu Technical College.

Despite having trained as a teacher, she never set foot in a classroom.

Her first marriage ended in divorce after just 5 years, but she got 3 daughters out of it; Elizabeth, Allison and Janice.

In 1980, she remarried Zambian politician and cousin to President Frederick Chiluba, Norman Manduli. They were together until he passed away in 2003.

May she rest in eternal peace.

DCI Seeking Information on Wash Wash Gang That Beat Up Colleague in Viral Video < Previous
HOW TO DRIVE SALES & TRAFFIC FROM YOUTUBE Next >
Recommended stories you may like: