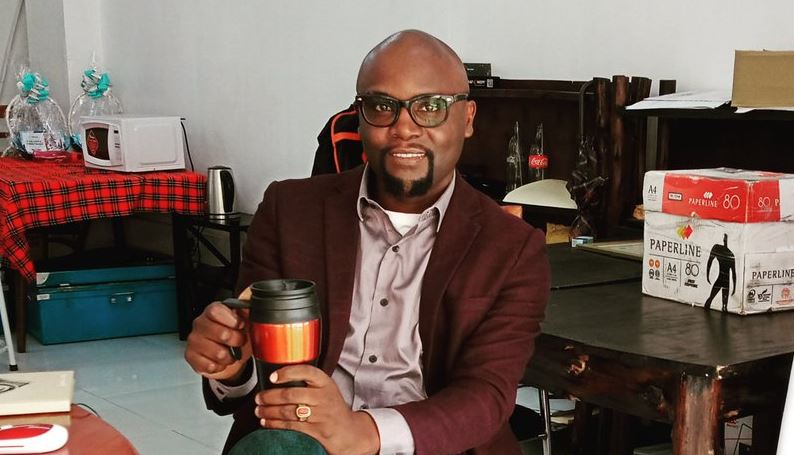 The Atheists in Kenya Society (AIK) has taken issue with religious studies in the Kenyan education system.

He argues that Religious Education under the Competency-Based Curriculum (CBC) is flawed as it supposes that Kenya only has three religions – Christianity, Islam and Hindu.

As such, the Atheists Society wants religious education replaced with Philosophy and Ethics.

“We propose the introduction of a new subject called PHILOSOPHY AND ETHICS to replace CRE, IRE and HRE that will provide an inclusive and neutral environment for pupils to better understand and explore the views and opinions of people whose beliefs and values differ from their own,” stated Nyende Mumia.

According to Mumia, “the new subject will include objective education about religious belief, but not to the detriment of other important philosophical and ethical perspectives like humanism, atheism, Buddhism, polytheism, naturalism e.t.c.”

The AIK President wants the Kenya Institute of Curriculum Development (KICD) to consider the society’s proposals in its review of the CBC.

“Religious Education reform is a necessary process at this point in time, especially now that a number of stakeholders are raising concerns with regards to the Competency-Based Curriculum. We would like the KICD to afford the country an opportunity to revisit, revise and appraise its religious education system, especially the teaching of CRE, IRE and HRE.

PROPOSAL – RELIGIOUS EDUCATION REFORMS IN KENYA
—-
We propose the introduction of a new subject called PHILOSOPHY AND ETHICS to replace CRE,IRE and HRE.

Babu Owino Condoles with Family of his “Friend” DJ Evolve < Previous
Governor Mutua Revels Deep State Secrets During Kibaki Regime Next >
Recommended stories you may like: